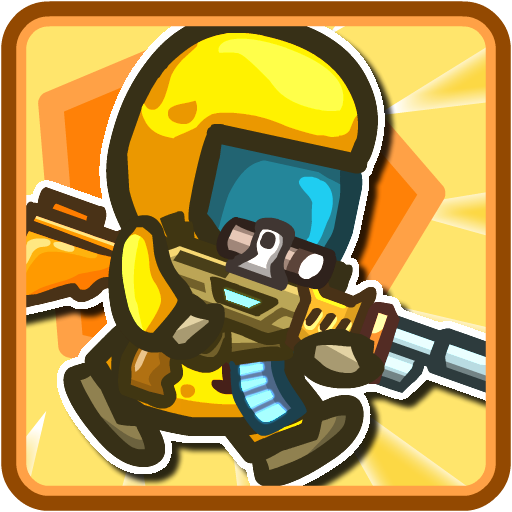 The city is under attack! Grab a nail gun, top hat, and bring an ally because these civilians need your help. Defend against an onslaught of zombies using a personal arsenal. Upgrade your equipment and abilities. Find allies and unlock all the loot! 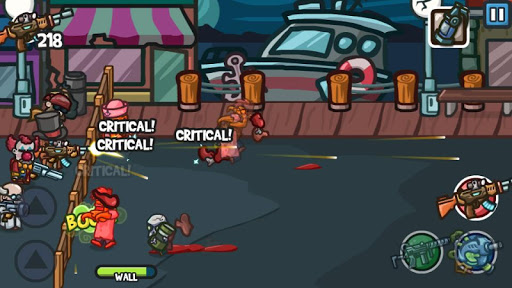 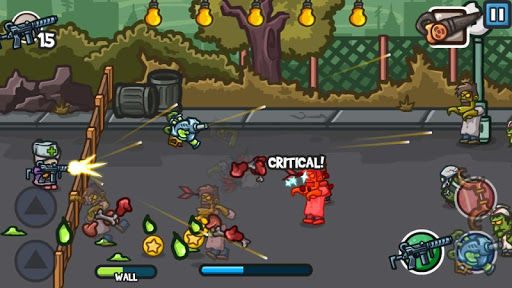 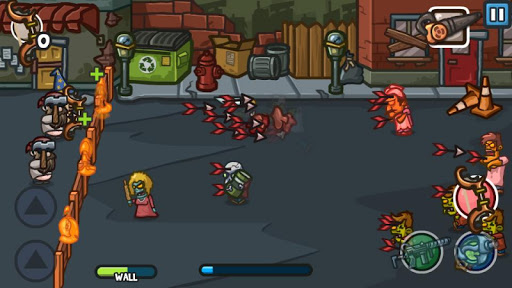 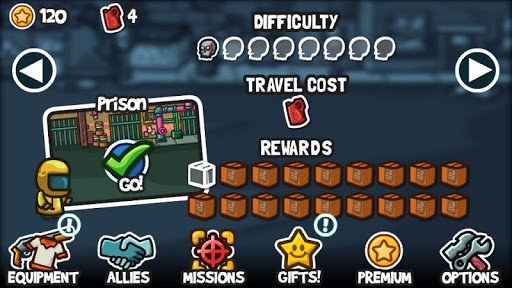 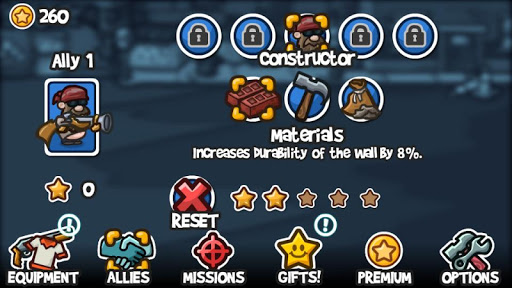 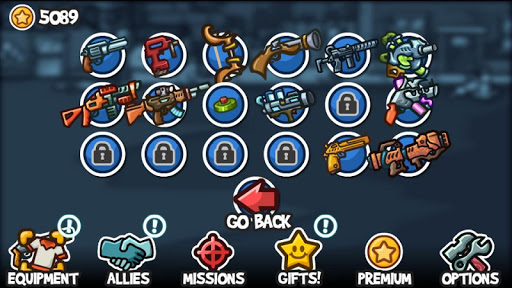