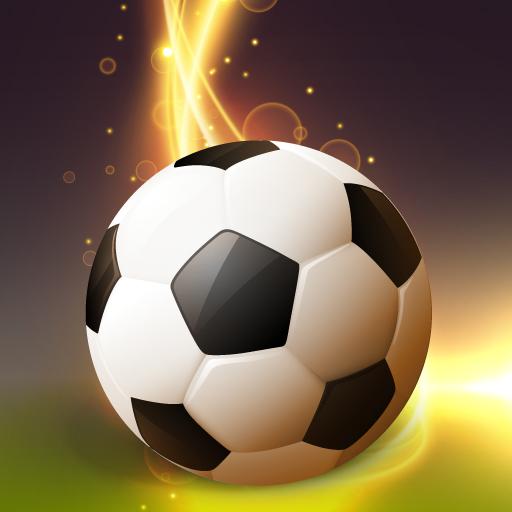 Take your favorite football club and play in the develop stadium. Play exhibition and fifa tournaments with different fantastic teams such as barca! Fulfill your greatest dream and compete against the strongest athlete like Lionel messi and Cristiana Ronaldo. Making the most spectacular goals and saves in uefa league games to achieve real dreams as a wicked football star. Addict Football Free Kick and penalty kick shoot game will make you feel real soccer star playing against the best teams
Ultimate Soccer hero: Flick shoot 2018 is a League based freedom and convenient free kick shoots game. Achievements will be unlocked by playing in top leagues such as England epl among greatest athlete in finest stadium of other premier league matches in Munich, barca, jersey.
Make perfect soccer kicks score many goals reach fame and your fans will follow you to the end of division. Become a finest football world-wide inspiration. It is the ultimate soccer game!
Impress the stable sport press and FIFA with every goal, free kick; penalty and assistance support your team in the stadium. Begin with your favorite national team hero and win trophies of each league or Olympic competition. Could you win the Champions League or the Fifa World Cup Tournaments?
Play as a forward player or goalkeeper take the challenge to win trophies. Perfect your special shots simply flick the football with one finger and make the most impressive goalkeeper saves. Move goalkeeper with complete freedom and Finding the right spot to score the goal with sublime touch then simply celebrate. Develop your football ability while dribble and tackle against opponents in difficult condition. Flick shoot to experience real football fun!
The victory in the UEFA Champions League is the real dream of any soccer hero which will excite you as a professional. Select best football stars to perfect soccer skills. Be the ultimate soccer hero to perform flick shoot in legendary challenge.

★★★Game Play★★★
★Select the type of soccer player you want to be: penalty shooter or goalkeeper and impress the world with your ultimate kick shoot skills.
★Scoring goals by moving the ball to an opposing team's end of the field and either into a goal area, or over a line. 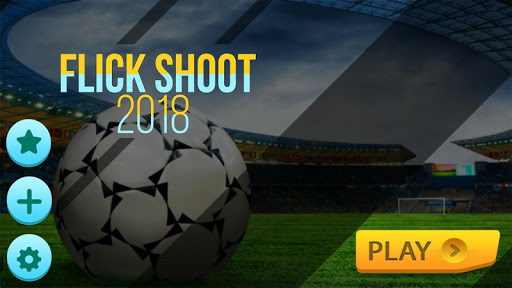 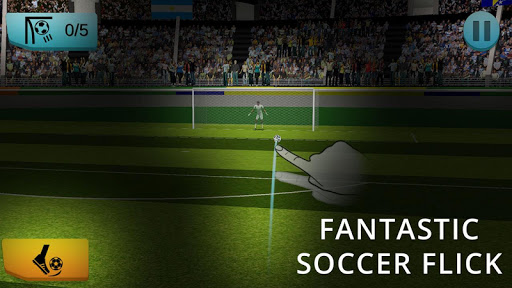 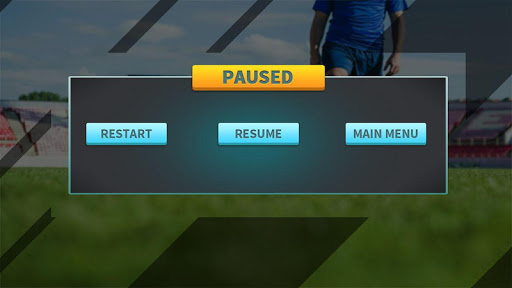 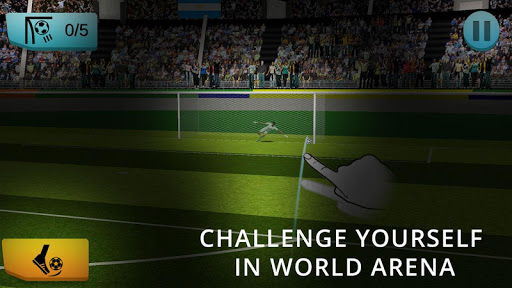