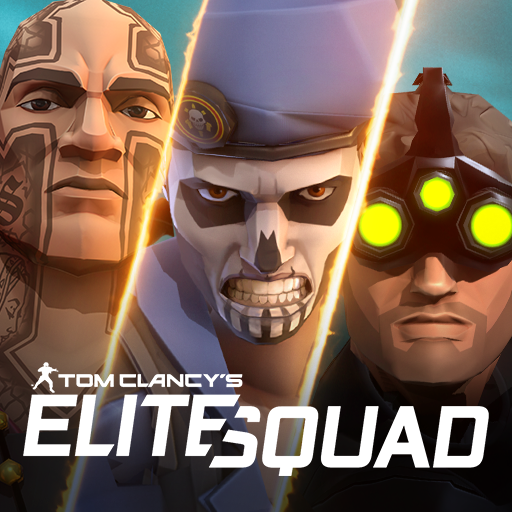 The world is facing a new unknown threat and playing by the rules won’t win this war. As commander of an unprecedented elite soldier squad, you have been granted carte blanche to recruit the best and most iconic agents from the Tom Clancy’s video games universe.

Team up with the deadliest soldiers and build the best strategy to win the battle in the combat zone.
Sam Fisher, Nomad, Caveira, Megan, El Sueno, Walker and more are ready to fight and fulfil their duty under your commandment.
Train, equip & upgrade your military team with hundreds of different weapons, from knives to Assault Rifles, and gear to unleash their full potential on the battlefield.

Become the best commander!
Challenge other teams in the PvP Arena to reach the top of the leaderboard.
Rally friends and other players to join forces in epic Guild Wars.

This 5v5 Action RPG game is free to download and free to play but some game items can be purchased for real money. You can disable in-app purchases in your device’s settings.

Welcome to Tom Clancy’s Elite Squad, a new kind of fast-paced military RPG. For the very first time, assemble heroes and villains from the Clancy Universe, and lead your squad in dynamic 5 vs 5 cover based battles. 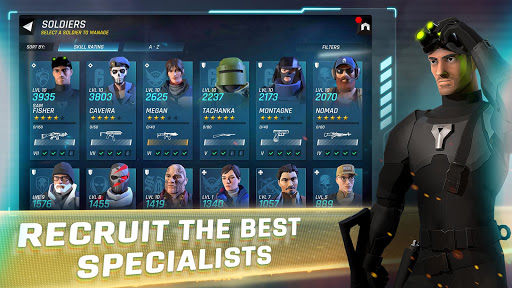 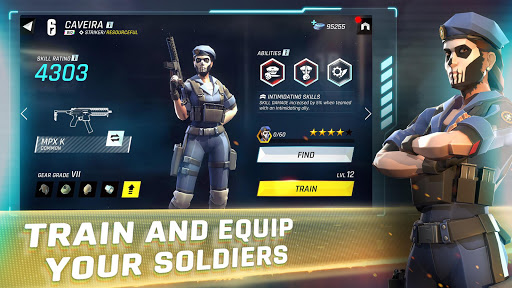 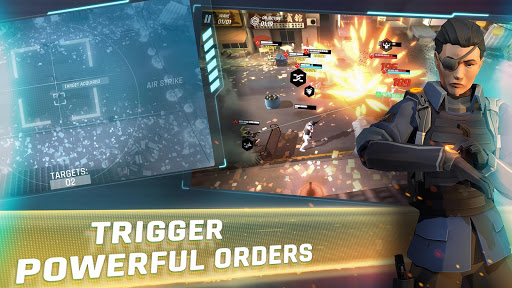 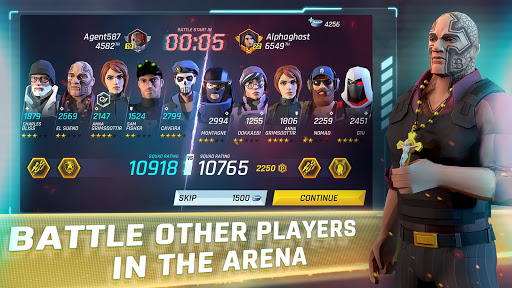 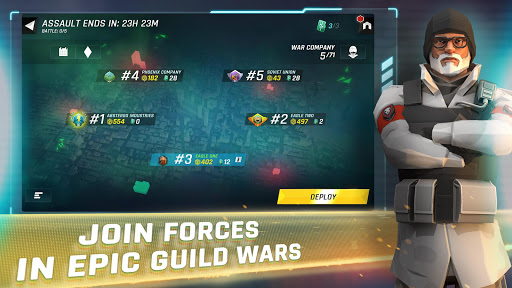 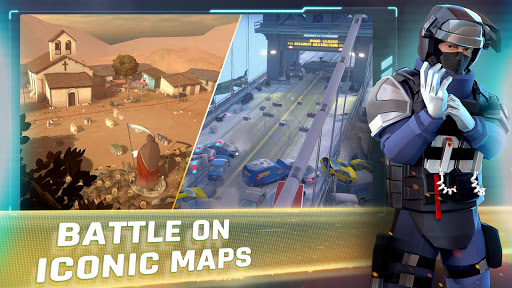 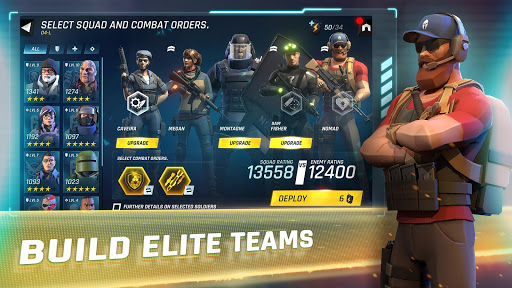 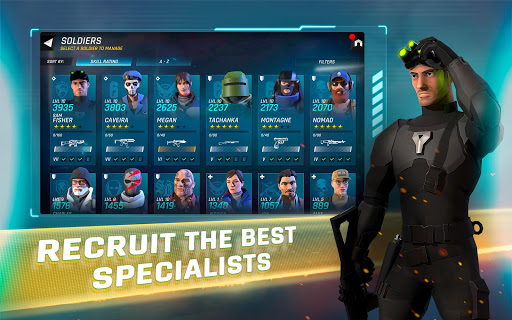 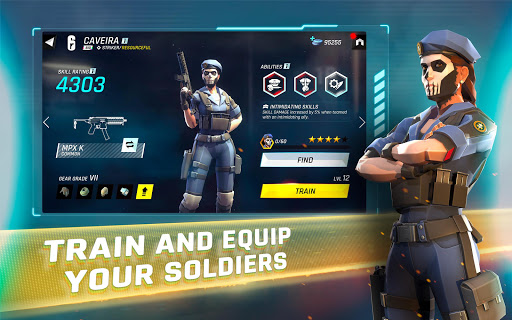 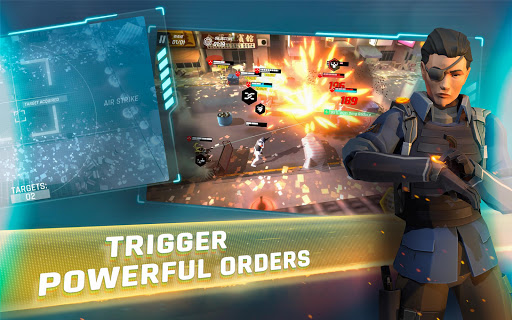 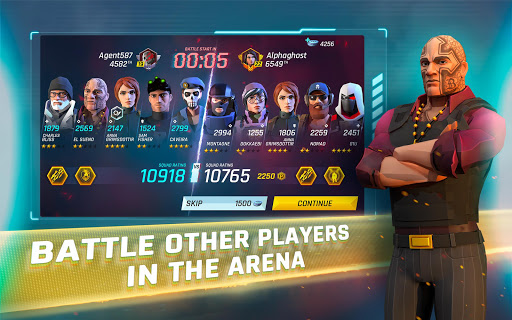 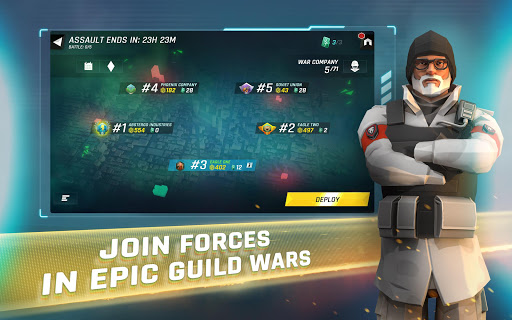 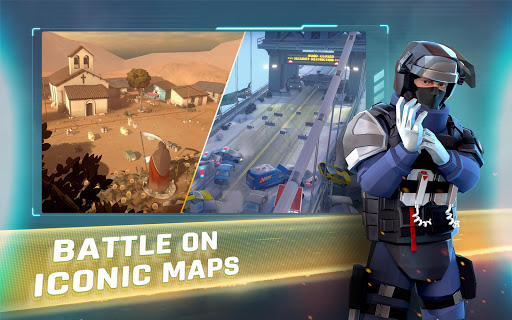 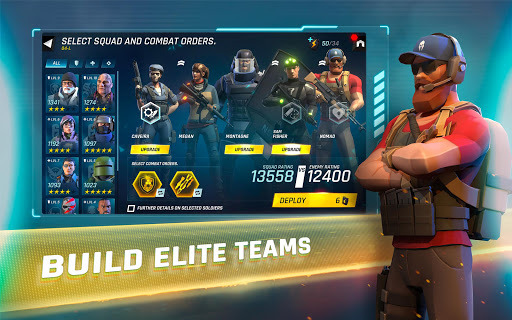 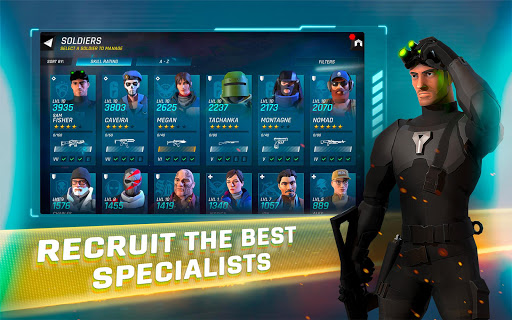 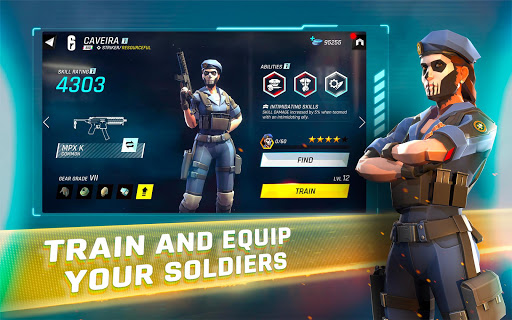 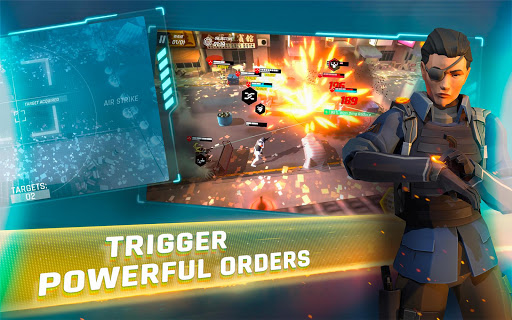 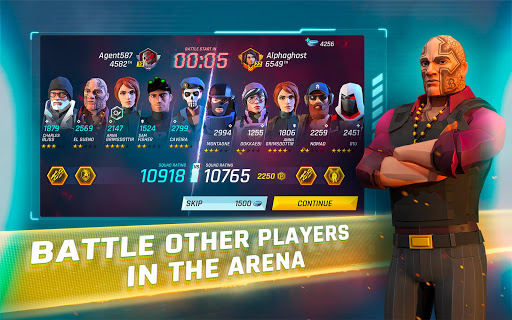 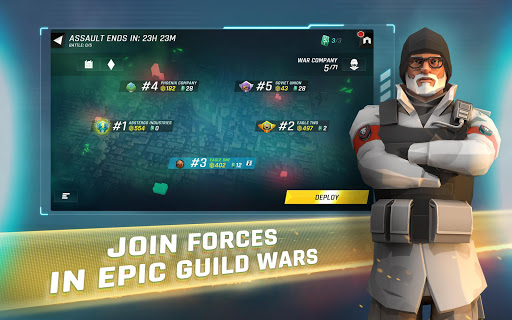 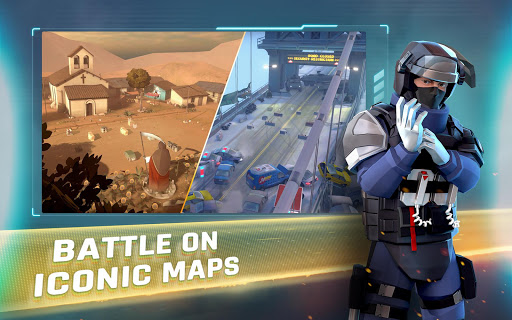 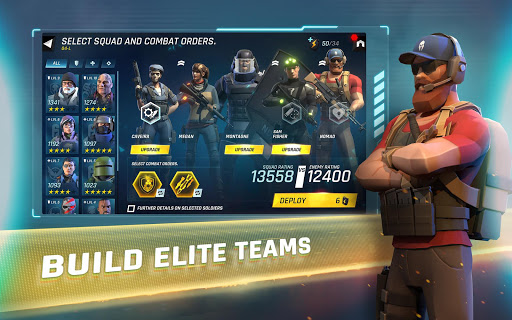