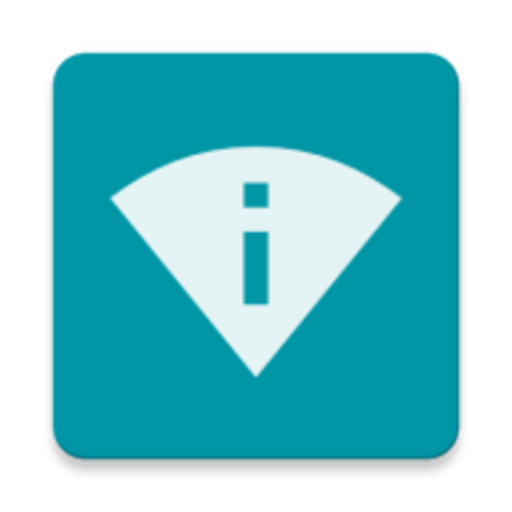 This app requires root access to run. An optional Xposed module is included.

If any of the answers to those questions is “yes”, then this is the app for you.
Wifi QR Code Creator and Info lets you easily share your wifi networks as QR codes. All anyone who wants to connect to your wifi just has to scan the generated QR code, and press connect¹.

As well as creating QR codes, this app also shows information about wifi networks, like the SSID, password, and security type.

Have the Xposed Framework? Keep reading.
The Xposed module only works on Android 6.0 and higher.
With Xposed, shortcuts to show network info and create QR codes are added right in the system wifi settings. When launched from the system settings, even more network information can be shown, like if it’s metered², saved, or connected.

1. Only works on QR scanner that support wifi QR codes, but don’t worry, I’ve never seen a scanner that doesn’t.
2. The network shows as metered if it’s been manually set to metered from the android settings, or if Android detects it as metered. The network may actually be different to what is shown.
• First Google Play release!
• Add xposed module
• Add dark theme
• Add about page
• Add sorting and filtering
• Backport to older android versions
• Bug fixes and performance improvements 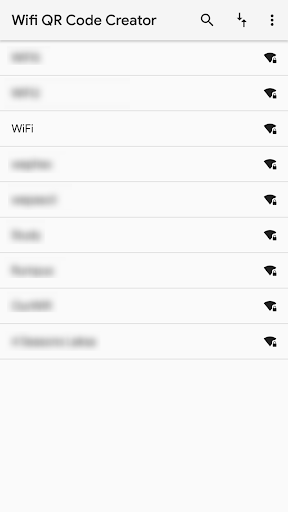 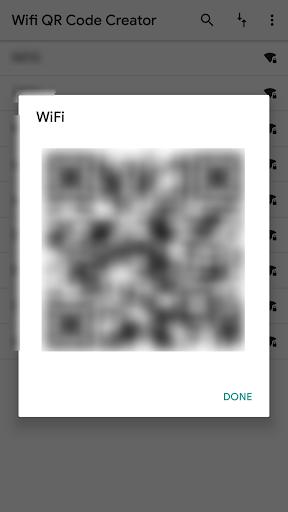 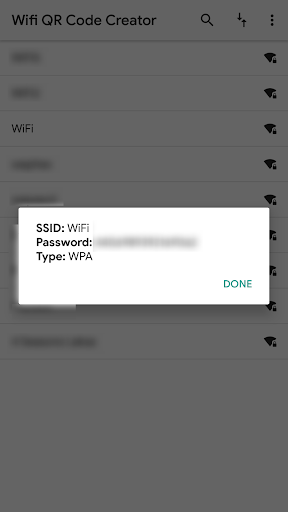 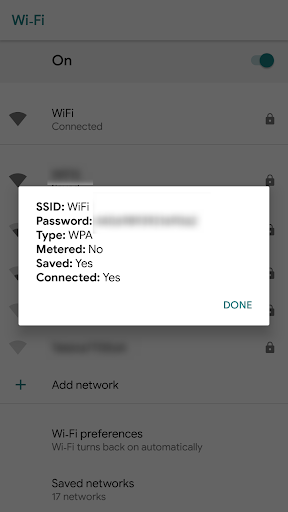 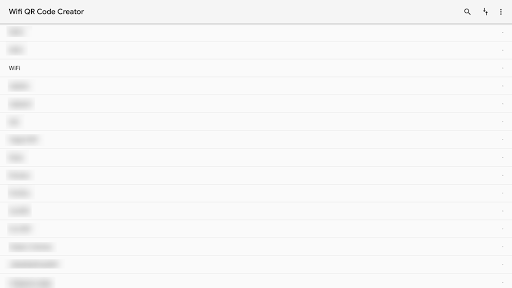 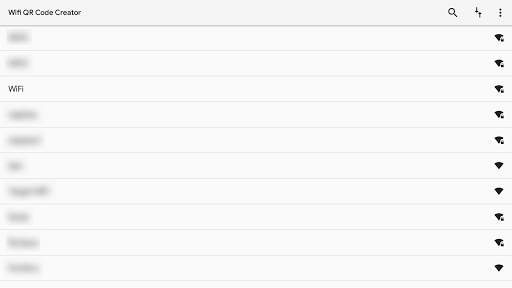