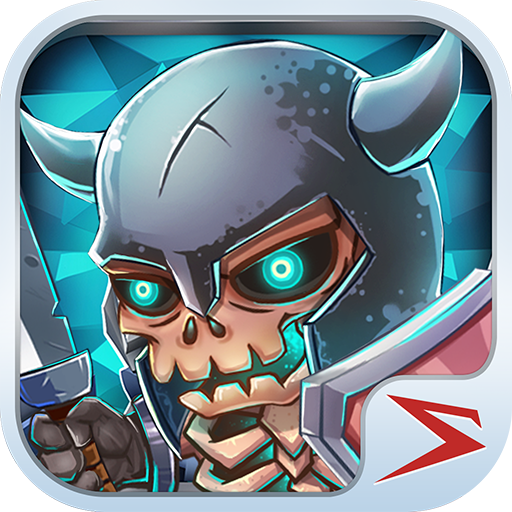 ★★ Kingdom Defense: Heroes War TD: The most unique, specific and attractive TD game★★
Your wonderful kingdom is at risk of invasion from the dark summoners! As a king of the kingdom, you have to summon the heroes’ alliance to fight together to protect the realm.

In the summoners wars, could you and your heroes can gain the victory?

With new game play in TD games genre, Kingdom Defense: Hero War TD will bring to you the best experiences.

Kingdom Defense: Heroes War TD owns the intense battles – Epic Tower Wars with a lot of towers and weapons and you can recall the galaxy of heroes to fight for you. You not only build the tower defense but also calculate which heroes is suitable in each stage, and arrange the fighting positions of heroes to be the winner in the Epic Summoners War.

Your competitor is the evil summoners who have the ambition to occupy your kingdom. They have the support from the army of skillful and bloodthirsty monsters including Galaxy Alien Creeps, zombies, pirates, Red Dragon, Werewolves, Skeleton Archers and Cutie Slimes.

In this battle you are not lonely, the super legendary heroes who come from the Three Kingdoms world, Ninja, Samurai, Galaxy Robot – Sharp Shooter, King Orochi and the witches with their immortal power will always stand side by side with you to fight against the enemy.

DOWNLOAD to join the summoners war, build the defensive towers by the greatest strategies, summon the galaxy heroes’ alliance and be the winner. Let’s become the legendary defender with Kingdom Defense: Heroes War TD.

With the combination of classic elements and modern ones of TD games genre and the beautiful graphic- Kingdom Defense Heroes War TD is deserved to be the best choice of Tower Defense TD games that you should not ignore.

– 45 is the number of stages and the battles as well that you have to pass to save your castle in Kingdom Defense: Heroes War TD. Each stage is a challenge for your ability to calculate the defensive strategy. To be the winner, you need to be skillful in arranging the positions of towers and heroes.

– 40 is the number of monsters and dark summoners. You will face all of them from carrot slimes to bloodthirsty Vampires, from galaxy robots, zombies to Flame Dragons, Skeleton Archers, Skeleton Magicians and Giants, Golem Stoners.

– 6+ different defensive towers will help you to diversify your defense strategy, and you will freely to create your own line of attack. You will have more 5 upgrade levels to improve the power of towers.

– 50 super heroes can be summoned to join in your heroes’ alliance and protect your kingdom. Each super hero has different power; you can summon them in the defense zone to support you.

– 3 powerful magic skills you can use in the battles of summoners are Meteor, Frostbite and Holylight. They are very useful in both attack and defense if you use them at the right time.

Let Download Kingdom Defense Heroes War TD, fight and upgrade your army power, protect the castles and save your kingdom by the most intelligent strategies!

– Don’t miss the various tasks in Kingdom Defense to collect gold, gems that help you upgrade the power ofdefensive towers and heroes!

– Play and compete with your friends to be on top of the leaderboard. Fight and gain the glory as a King of Tower defense and become a legendary defender.

Kingdom Defense Heroes War TD – an outstanding strategy game! DOWNLOAD NOW to join the intensive war of summoners!
– Merry Christmas and Happy New Year. The greatest discount this year is coming!
– New Christmas background music
– Get the Legend Grogen for only $29.99
– Versus Mode updated with great bargain for the king of PvP
– Fix minor bug 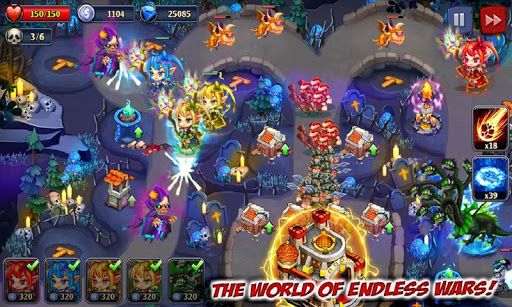 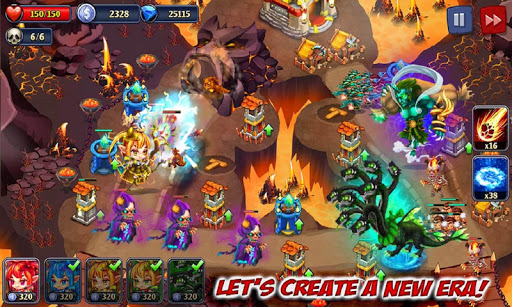 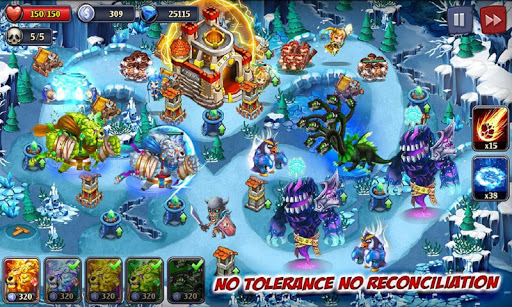 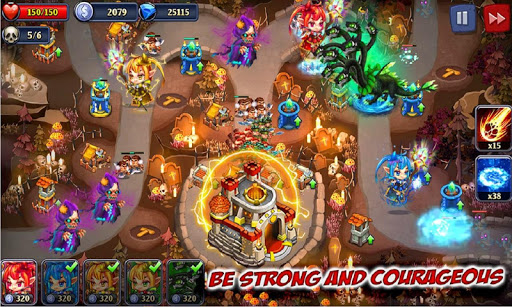 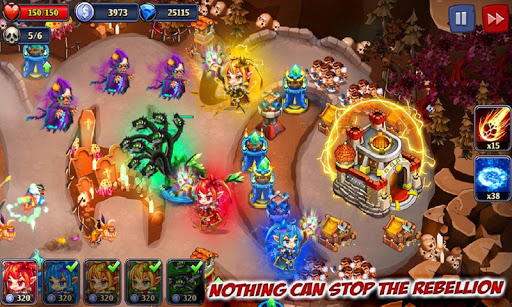 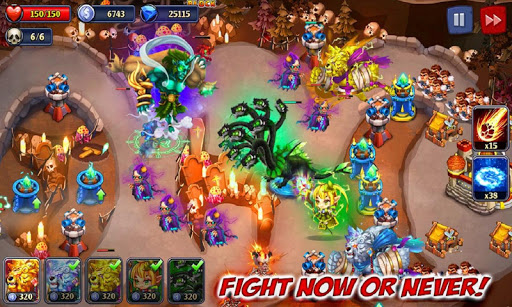