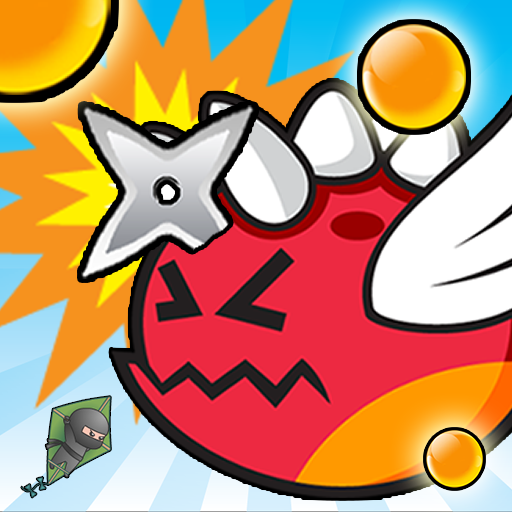 Dragon ball Ninja is a free shooting game app that use an interest actor like Ninja be an actor. There are many dragons that ready to attack you from taking dragon balls back. Throw your shurikens to them for beat a game!

This is another story about dragon ball that no one ever seen. It’s not Dragon ball rap Z story but It’s Dragon ball rap Ninja game app story! You will be a great ninja in one kingdom of Japan. You have to hunt down a Red dragon who stole valuable treasures: Dragon ball. Don’t let it go away and take our treasure and peace back to Kingdom!

Game Features:
– This is free game app
– Easy to play: Tap “UP” button on left side to fly higher. Tap “Shuriken” for throwing a shurikens
– Try to avoid Dragon impact and their fireballs.
– Kill green dragons to raise up Angry of Red dragon the boss. When angry bar is full, the red dragon will appear.
– Every time you defeat the Red Dragon, game will be harder.
– Collect dragon balls as much as possible.
– Share your score to your friends through Facebook

Thank you for playing. We hope you enjoy this game 😉
Version 1.3:
– Update all libraries 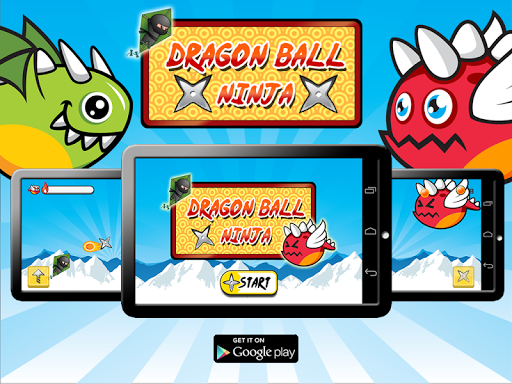 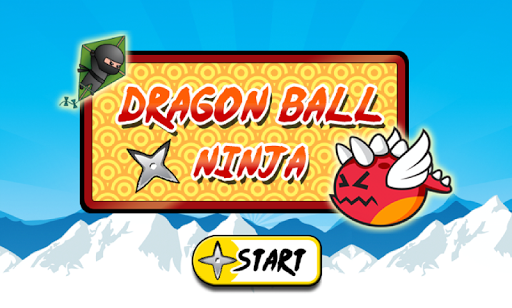