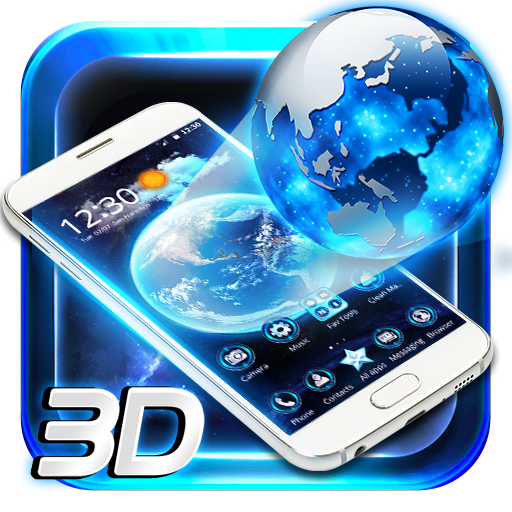 Features of Free 3D Earth Launcher
> Thousands of different themes and beautiful wallpapers. There will always be one for you.

> The latest 3D themes, along with a large variety of golden themes, VR ones, and cartoon style with custom-made recommendations based on your preferences.

> Auto sorting function of 3D Earth Launcher. Sort your apps into appropriate folders automatically upon theme installation and tidy up your phone desktop.

> Stunning and well-designed icons in 3D Earth Launcher for popular and system apps, for FREE!

> 3D Earth Launcher DIY themes: BE a designer to make your own themes here!

> Secure your phone with 3D Earth Launcher. It protects your privacy from intruders, takes a selfie of the intruder and hides & locks it in a special folder without rooting.

> 1 Tap Boost function will boost your phone for a faster and smoother experience. 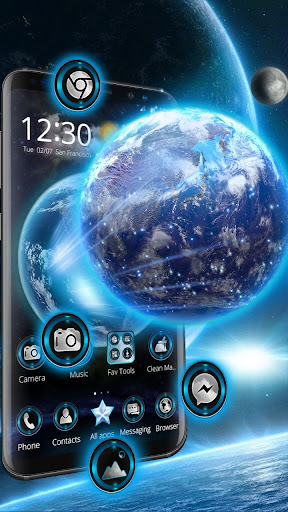 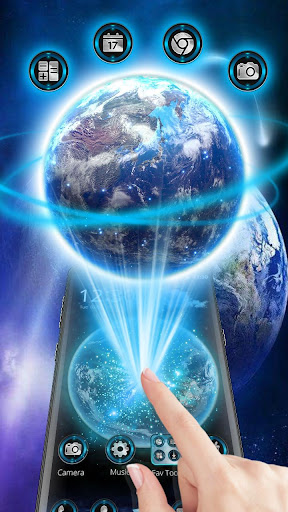 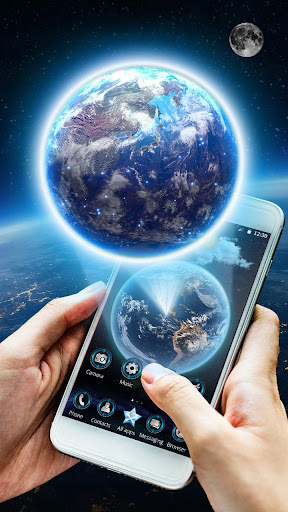