You are a glimmering hope against dictators and tyrants; the world is in disarray and the Shotoclan has taken over major cities. The world is calling for a counter terrorist unifier to take on these headless hydra. You were once part of US Army Special Forces classified Experiment, XCA. Chosen as the elite of the elite and graduated from the military boot camp; you are now tasked to engage and defeat the Shotoclan and their minions. Join Operation Liberation to free the world of tyranny, destruction and opression.

Super Army Frontline Mission – Freedom Force Fight is a free to play and win hyper action game that takes it’s cues from hyper casual games. Included is a simple control scheme that enables smooth easy controls for on the go action anywhere and anyplace; that doesn’t require all hands control at every time.

Console quality graphics; and multiple missions with challenging boss fights will keep you on the edge. Add multiple weapons and skins to your inventory and customise your gaming experience! 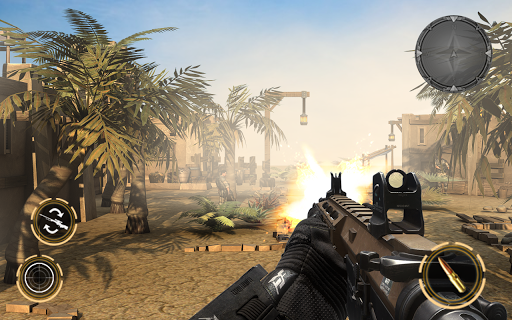 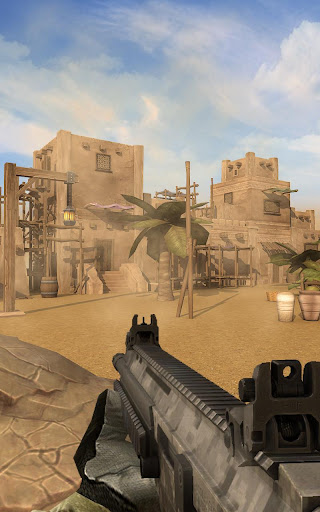