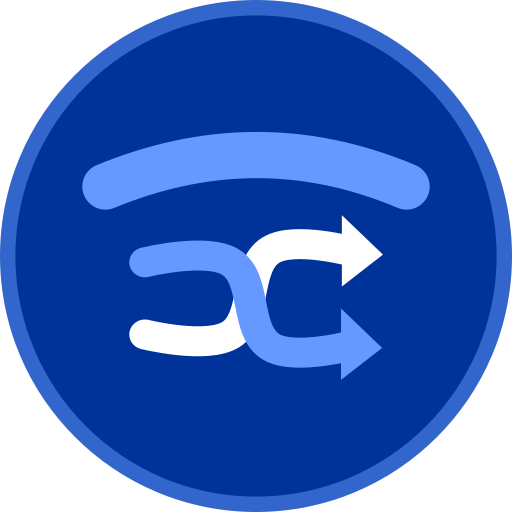 Shuffly - Shuffle for Spotify is an unbiased generator of shuffled playlists in the music streming service Spotify from the user's playlists, that is, the order of the songs is chosen totally randomly without any criteria.

CAROUSEL: The carousel mix shuffles each playlist so that the tracks of each are played in sequence, as if they were "sole" on a carousel horse. After playing a track of each playlist, the next track is played, and so on. Unselected carousel playlists are part of the "shared horse", meaning they are treated as a single playlist in the carousel (useful for small playlists).

Warning:
* Shuffly does not play Spotify songs.
* Only Spotify Premium subscribers will be able to play music in the generated order.
Reshuffle your saved shuffles!
- Stay connected to Spotify for a longer time.
- Save your shuffles for reuse later.
- Automatically saves the last 15 shuffles in a list of recent shuffles.
- Redesigned main screen.
- Added help text about updating existing playlists.
- Bug fixes. 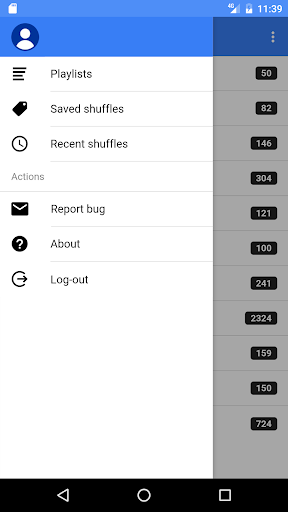 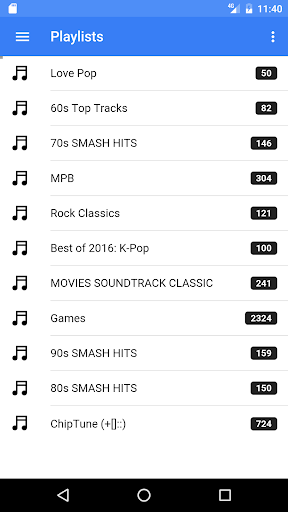 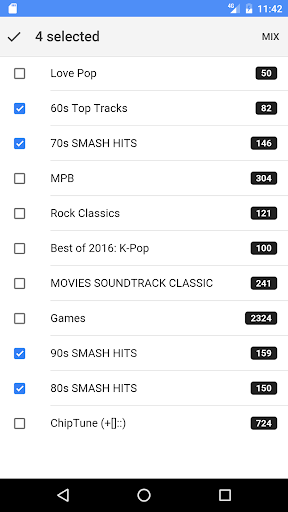 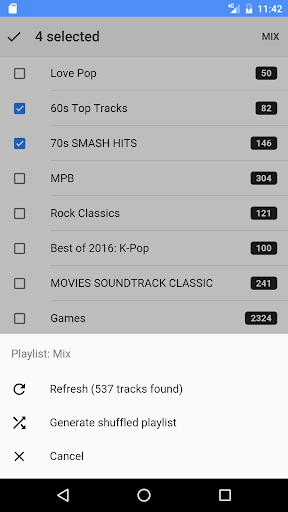 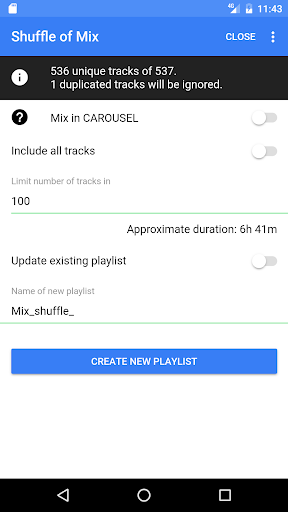 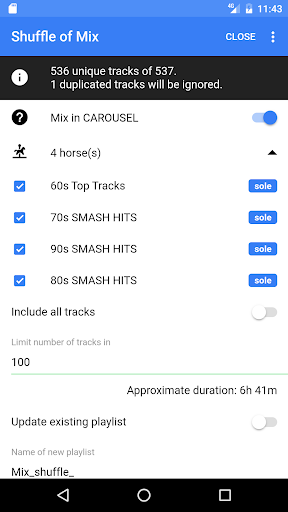 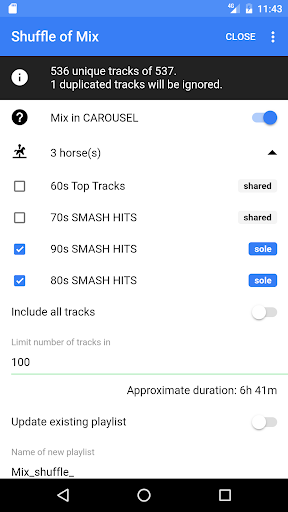 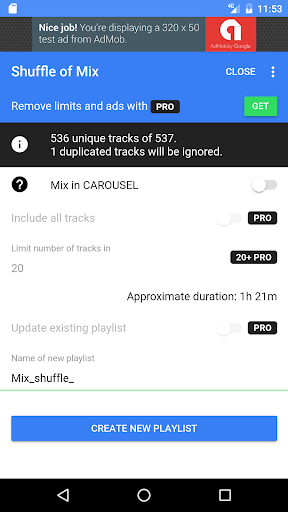