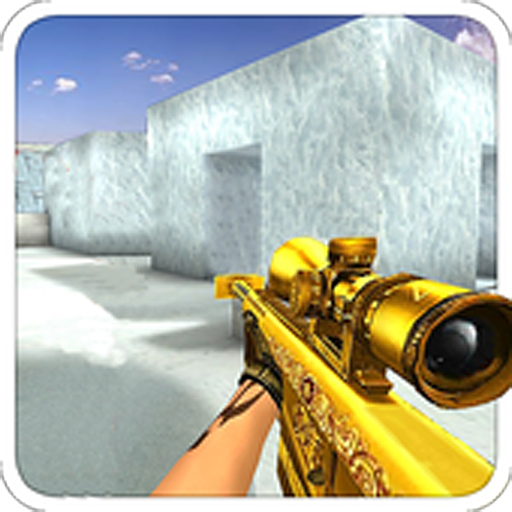 The whole world fell into a despair. In this virtual world, you're the sniper, is the master of life, once the bullets loaded, that declared the end of an evil life. Your mission is to pick up their weapons, their lives to protect the people in the city who are not infected by zombie, shed your blood to destroy as many enemies violated. This is a 3D FPS shooter game, has a real fighting game screen. Game difficulty from simple to difficult, successive increments, and can automatically adjust the difficulty, highly entertaining.

* Intelligent control system: You can adjust the number of the enemy, the enemy AI, game sensitivity.

* A variety of different weapons: such as AK-47, M4, AWP,MP5,Barrett,M16, and so many different firearms and grenades, allowing you to experience the thrill of madness for the gun.

*Rich gameplay: you can move the shooting, you can shoot after the covert buildings, also can shoot and jump on the wooden bunkers. 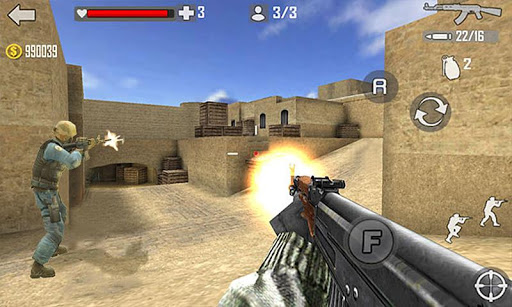 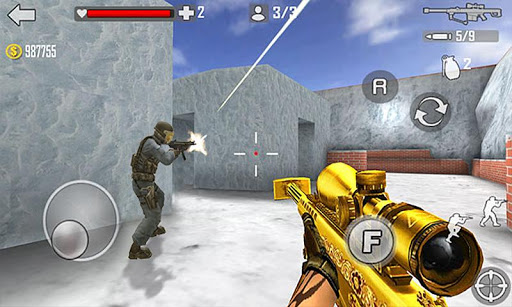