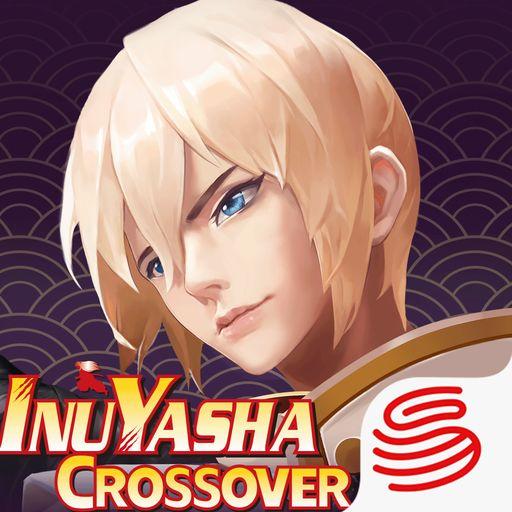 InuYasha crossover event has returned! Get a chance to obtain InuYasha’s characters for free!
Heian Festival is ongoing! Gain rewards including limited skin!

Onmyoji Arena is part the hit Onmyoji series from NetEase. It builds on the rich character base from the original work to create a new MOBA experience. The game retains the elegant Japanese aesthetics and original voice talents to faithfully recreate Kyoto in the Heian era. With innovative map designs, a Fog of War mode, and an even larger set of Shikigami skills, players are in for more fun and greater challenges as they battle to reign supreme. The paid amulet system is now replaced by a free Onmyodo system. This levels the playing field. Players from all over the world are connected, and the all-new 3v3v3 Battle Royale will provide players with a fun and novel MOBA experience.

— Beautiful Shikigami with original voice cast to replicate the Heian world with perfection.
Onmyoji Arena retains the elegant Japanese aesthetics from Onmyoji as well as its stellar Japanese voice cast to give players a more authentic gaming experience. Gorgeous 3D models. Awesome Shikigami ultimates. What are you waiting for? Summon your favorite Shikigami into battle now!

— A fair game with no amulets required. Prove your strategic prowess on the battlefield now!
Onmyoji Arena does away with the amulet system, and all players can now create their own combinations of Onmyoji's abilities (Onmyodo) for free. Based on their strategy, players can freely mix and match the abilities in Onmyoji, adding another variable to the game. Moreover, there is no paid system that affects combat stats. Now all is truly fair in battle and lore!

— Balance of power. Tons of skills. Battle to your heart's content!
Onmyoji Arena carefully evens out the distribution of power in the game, so that each Shikigami is equally strong yet possesses unique charm. Now there's a useful role for everyone. Shikigami have 4 abilities and 2 general spells, allowing for more combinations of abilities and tactics. Unique ability sets bring about greater possibilities. Innovative map designs and the Fog of War system make strategy even more critical, so that players can fully experience this new mobile MOBA. At the same time, the game is revolutionary in that it connects top players from all over the world to test their might.

— Innovative Battle Royale for a three-party showdown
The first ever 3v3v3 battle mode, Battle Royale, incorporates new features like multi-team battles, competition for resources, and fast-paced combat. Players are divided into 3 teams of 3 for an exciting new multi-team experience! In the Battle Royale mode, players will spawn from three locations on the map with the combat zone located in the center. The first team to seal 30 Shikigami shall reign supreme!
1. New crossover character Kikyo is coming to Heian-kyo!
2. New Inuyasha crossover event coming soon! 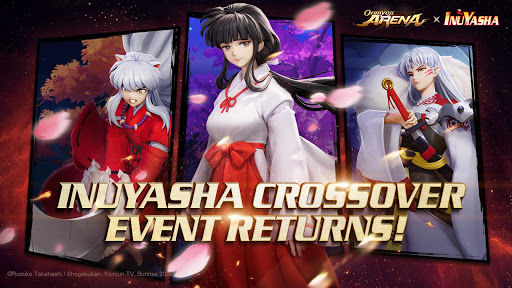 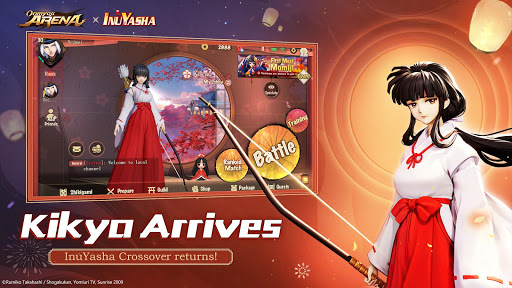 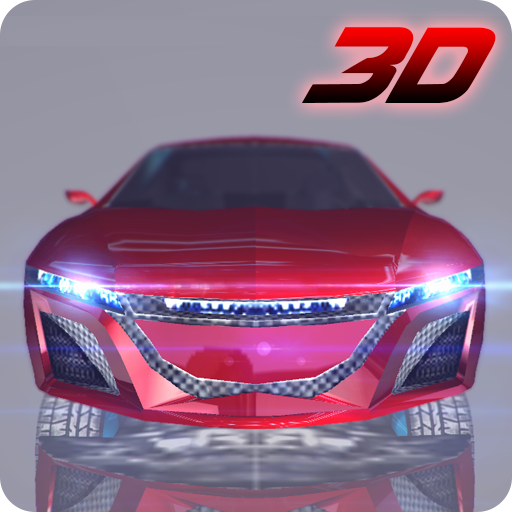 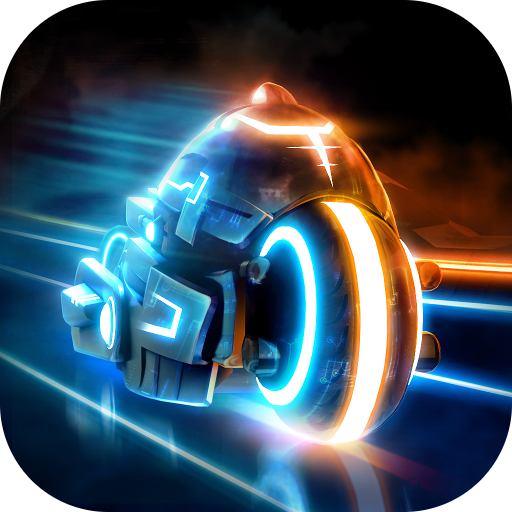 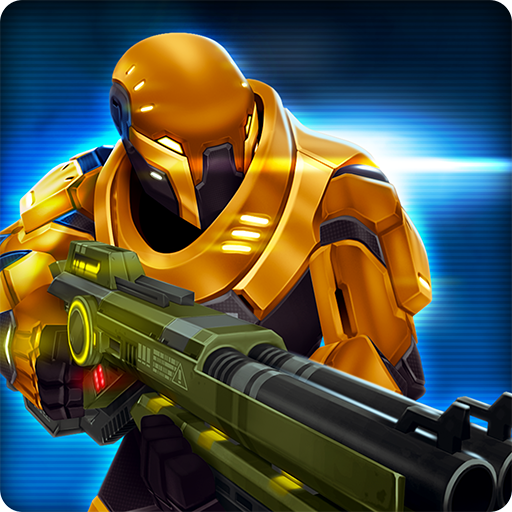 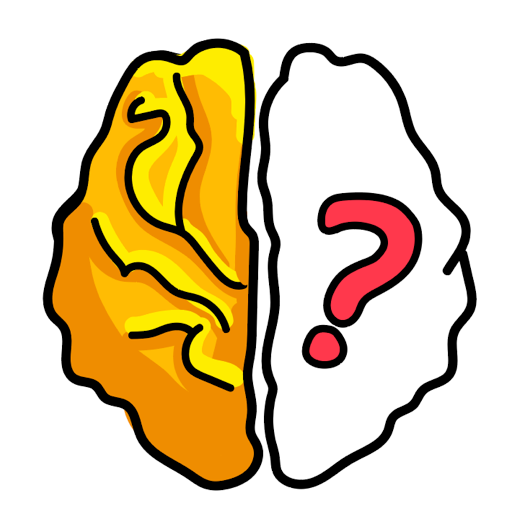 Brain Out – Can you pass it? Download Latest Version APK 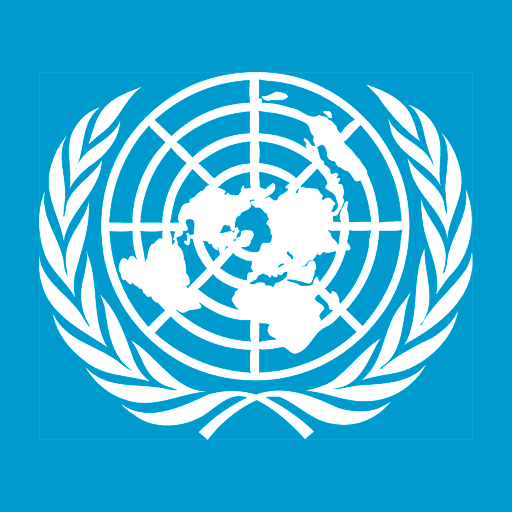 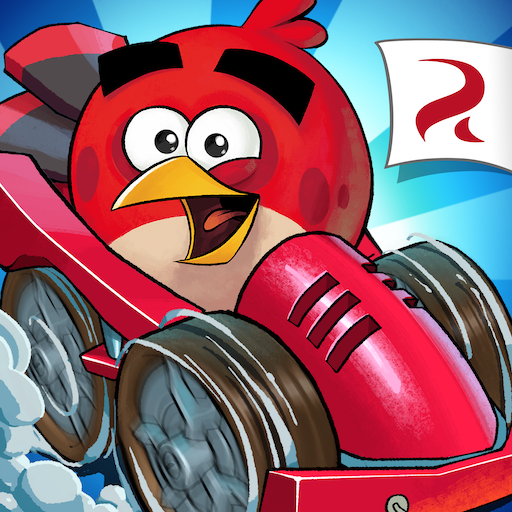 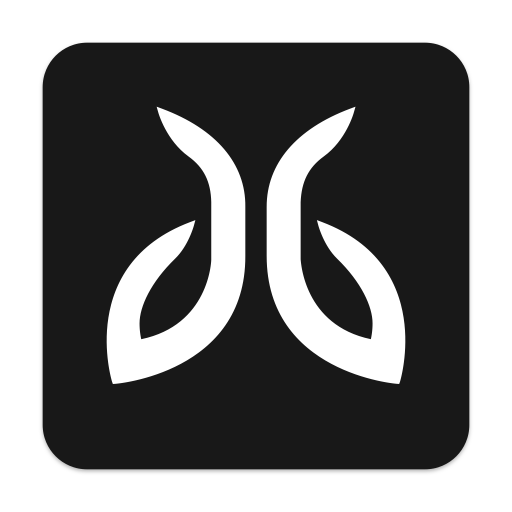