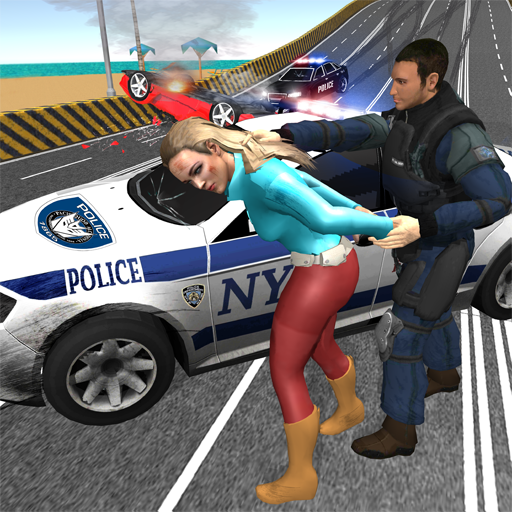 Experience realistic ny police car chase and police driving simulation game, turn on police car chase sirens and lights just like in the real world. Chase vehicles, drift and turn around tight city corners, flip and wreck your car with real time vehicle damage, see each deformation like scratches and dents with each police car crash. During Police Car Chase, you can totally wreck your police interceptor and smash into other cars to get some serious car crashes!

In this police cop simulator game, drive, chase, dodge, and pull over busy crime city traffic who are breaking laws and bothering other drivers. During Police Car Chase, You can race and chase down any car in the game, whether NY Police car, taxi's, ice cream trucks, and angry traffic to earn rewards and unlock new faster authentic police cars with unique gameplay, controls and designs! Discover many Racing Car Pursuit missions for endless enjoyment. You will encounter gangster squad trying to rob banks and shops, so use the NY Police car to stop the heist in this police chase simulator. If the gangster squad escapes, you will be involved in thrilling gangster car chase with just like the movies! Uphold justice in the crime city in this police simulator. Gangsters will have hostage so becareful when you damage the gangster car with your NY Police car. Do your duty as the NY Police, encounter police car chase and become the best in this police chase simulator by nabbing gangster squad!

Show off your expert driving skills and perform car stunts in the crime city - play one of the best free police car driving simulators on the market!

Locate and stop Illegal Street Races, Underground Races, Track Races and Traffic Races. Chase down all criminals. Become an expert real police car driver and drive heavy police cars. Enjoy highly detailed cockpit view of the NY Police car, chase the gangster car and earn points. You have to make sure the roads and the city remains peaceful as you patrol around the crime city. Drive in massive 3D open world city, find most wanted gangsters and street racers and chase them down. The robbers will be driving sports cars as you will maneuver on city highways as the police force and nab criminals before they escape the crime city so chase them in this police simulator. Gangsters have entered the town to create trouble. You have to give car chase and bring down the crime. Enjoy cop games? Police car driving games? Then this is the best!
Issues fixed as reported by users. 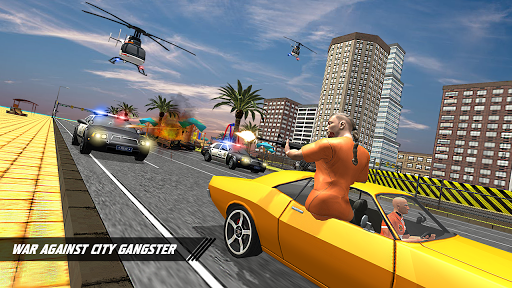 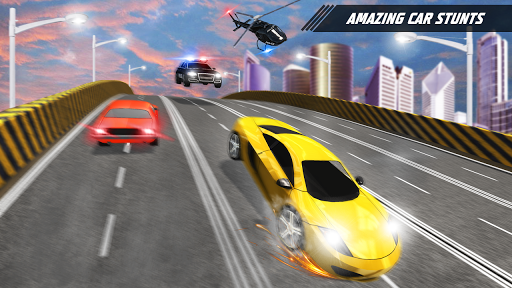