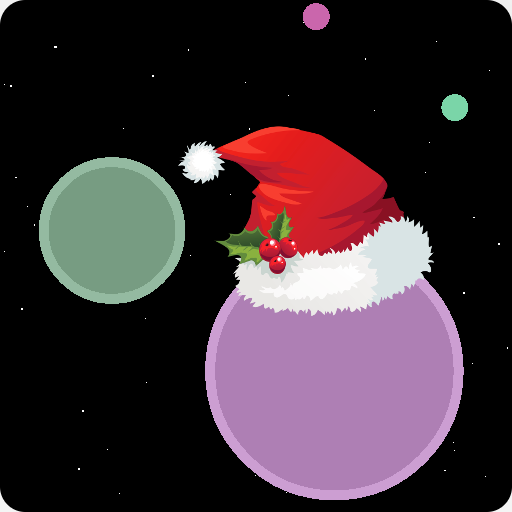 Grow your blobs by collecting dots placed throughout the game or gobbling up smaller players. Avoid bigger players attempting to do the same. Compete with other players to become the biggest blob.

Tips:
☆ Eject mass into a black hole to move it
☆ After some time passes your blobs will recombine
☆ Seek refuge from large players inside black holes if you are small
☆ Black holes will break up or shrink your blobs if you are large
☆ Split up when being chased for a small speed boost

Multiplayer Connection Tips:
☆ For multiplayer you need at least a 3G cellular connection or high quality Wi-Fi
☆ Select the nearest server
☆ Try several different internet connections (if available)
☆ Close applications in the background that might use the internet or slow down your device 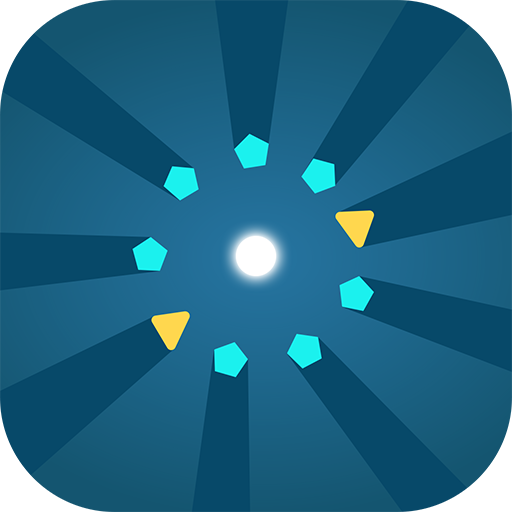 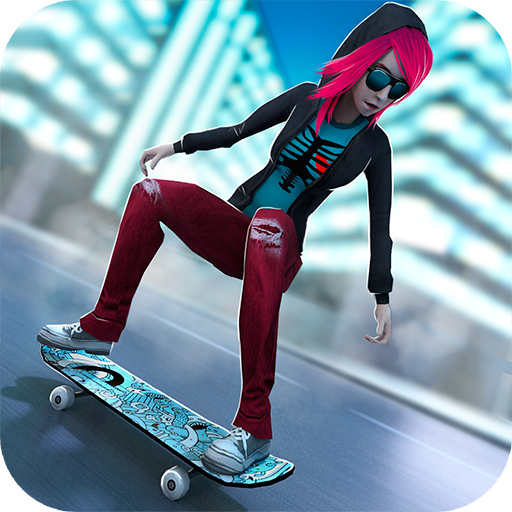 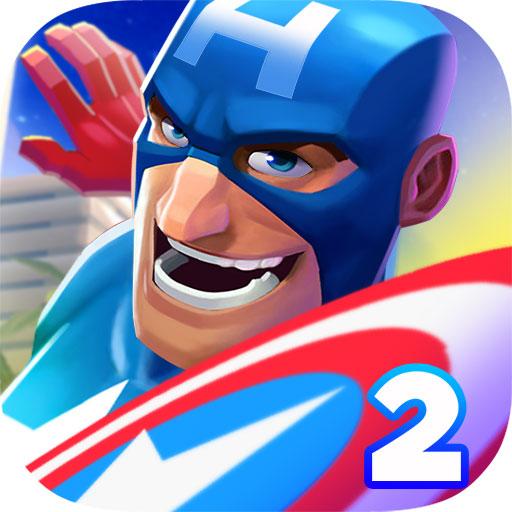 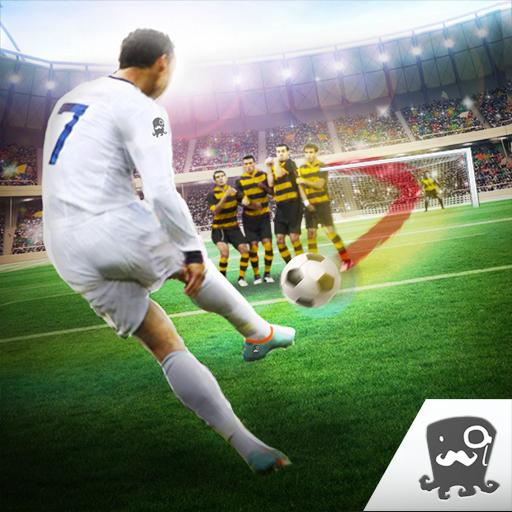 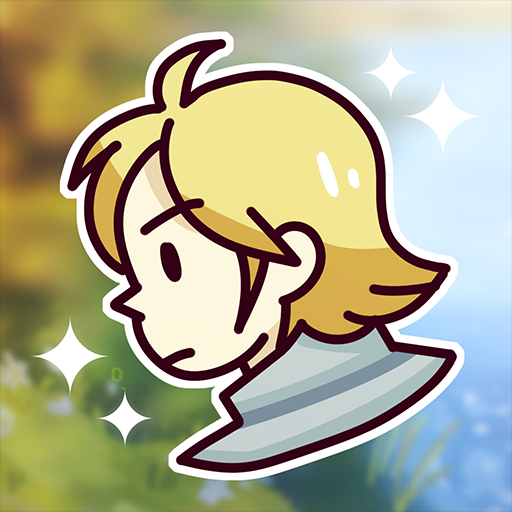 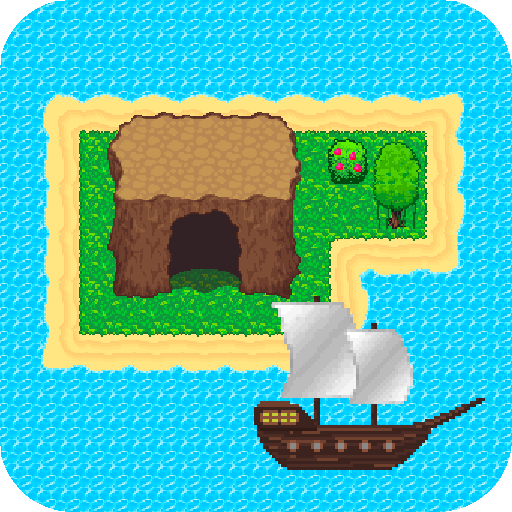 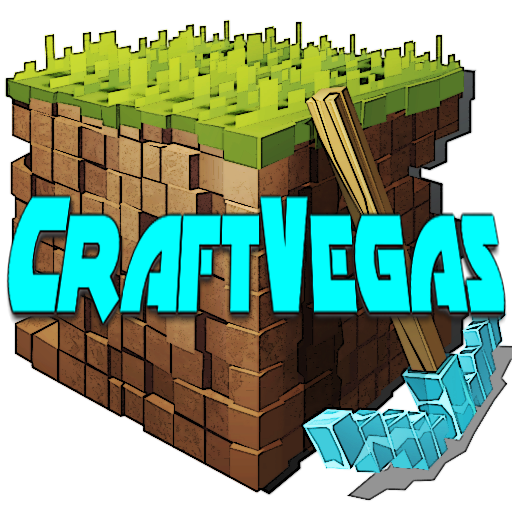 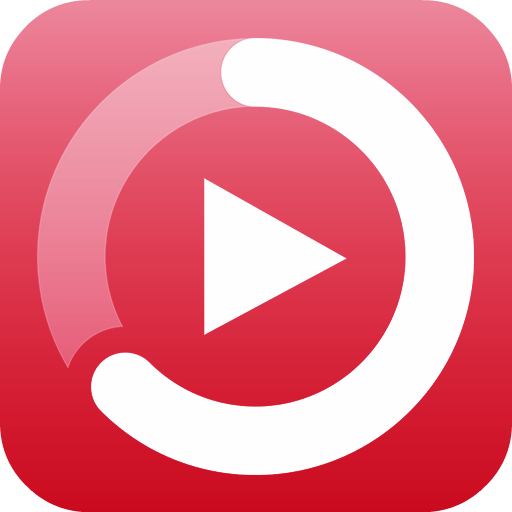