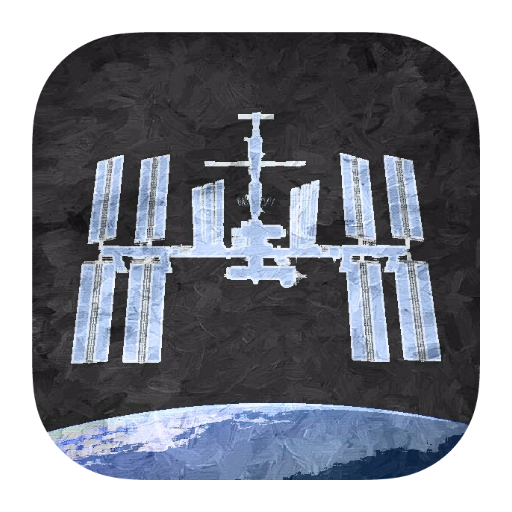 Free version with ads at: https://goo.gl/DfPpu1

ISS HD Live allows you to watch live video feed of the Earth from International Space Station directly on your android phone or tablet. ISS HD live offers you an exciting experience where everything is thoroughly thought and designed, the complete app that shows Earth video streaming about 400 km above it, with a lot of options fully customizable.
You will have available a stunning live HD video streaming to your device screen, directly from the International Space Station cameras.
The app has integrated the native Android Google Map in it, where you can follow the ISS orbit around our planet, zoom, rotate, drag, tilt the map. Also, you can choose between different types of map, like Satellite or Terrain, and an information window is also presented with data such as ISS speed, altitude, visibility, country above which ISS is right now, latitude and longitude. Everything is customizable from settings menu.

You have four different source of live video streaming:
1. Live HD camera - a wonderful HD video streaming view of our planet
2. Live Standard camera - this is not HD, but it shows a live streaming of the Earth and from time to time details of the ISS, like tests, maintenance and communication with Earth
3. NASA TV - is the television service of the United States government agency NASA (National Aeronautics and Space Administration).
4. NASA TV Media.
5. Spacewalk (Recorded) - Beautiful HD images from cameras of astronauts outside the ISS.
6. NASA Operations 1 - Live camera from NASA operations.
7. NASA Operations 2 - Live camera from NASA operations.

You will be notified when next sunset or sunrise will occur allowing you to watch it live directly from International Space Station.

You will be also notified when special events, such as spacewalk will occur.

Note:
When ISS (International Space Station) is on the night side of Earth, the video image is black, which is normal.
Sometimes video is not available due to transmission issues or when the crew is changing cameras. In such cases, usually you will have a blue or a blank screen. In few minutes the transmission should return, so, please be patient. This is not an app issue. 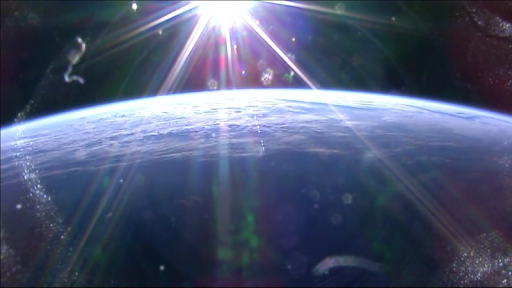 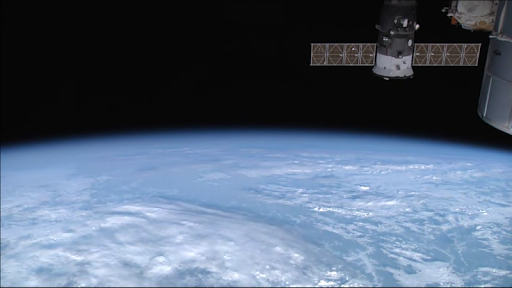 Brain Out – Can you pass it? Download Latest Version APK

The Little Crane That Could Download Latest Version APK