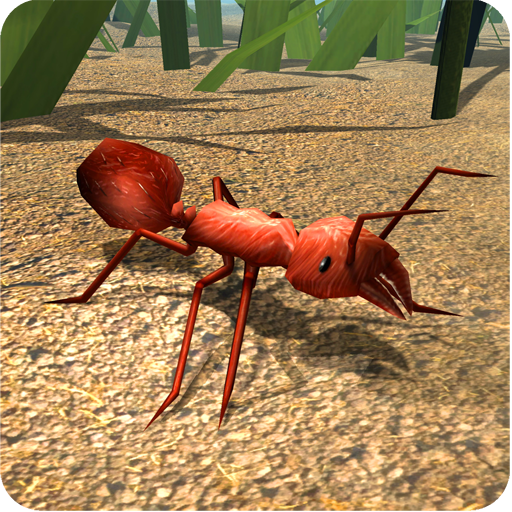 Establish your ant colony, feed the Queen, find Worker and Soldier Ants, and go out in search of the bosses.

Enter this highly detailed 3D insect world as a fire ant and build your colony. Find enough worker ants to establish your colony. When your colony is large enough, the queen will arrive. You will also find yourself in head to head battles against Rhino Beetles, Ladybugs, Praying Mantises, Honey Bee, Scorpion, and Spider.

Part 3 : Defeat the other Ant Clans

Hi Wildfooters! We love hearing from you. We are super excited about our latest insect series of games – aptly named “Insecto”. This game is the first in a series of game with bugs. Be sure to send us an email at wildfootwork1@gmail.com and let us know how we are doing.

Come check us out on Facebook : https://www.facebook.com/wildfootgames
Major Version Update!
All new Multiplayer Game, new Battle Mode, New Magic added, more sounds, more enemies.
We’ve listened to your feedback and here is the update you have been asking for!!
Fixed Ad Issue.
Thanks for your support. 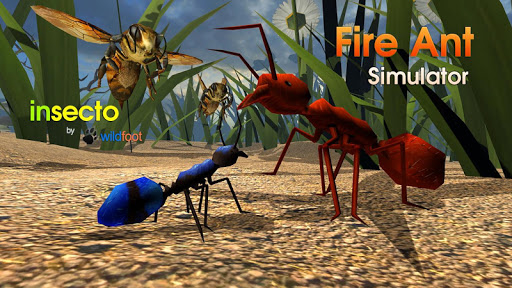 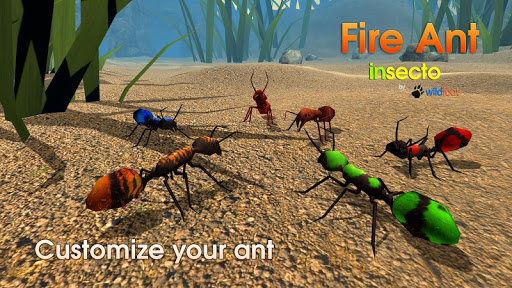