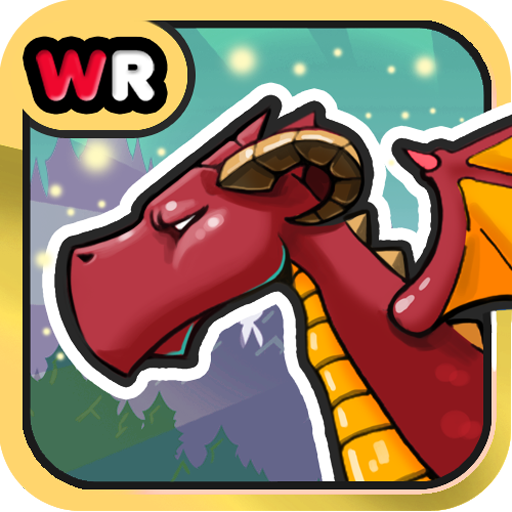 ★Easy to play~!
Simple controls with just touch and drag.

[Scenario]
Before the earth and the sky were created….
Dragons were merely gigantic living creatures.
One day, a dragon entered a mysterious land and received invincible power and magic from an origin of magical force.

The dragon that gained the magical force reigned as a god and planned to absorb more magical force in alliance with his dragon species.
The origin of magical force created towers to stop the dragons and protect the world and himself.

Would the dragons be able to absorb the magical force and turn this world into a chaos?

– The objective of this game is to block the dragons by utilizing various magic towers and skills.
– Gold can be earned through killing dragons.
– You can build towers or use skills by using gold.
– Basic towers can be transformed into 2 different upgraded towers.
– You will lose the game if you miss the boss dragon.
– Upgraded ability stats of basic tower that you earned from shop affect transformed tower ability stats.
– If you complete 10 stages, you can select a bonus stage.
– If you earn all stars from 10 stages, you can select a boss challenge for each chapter. 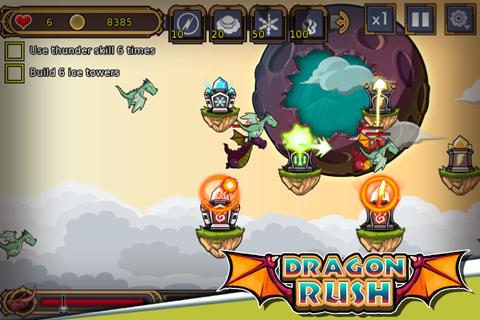 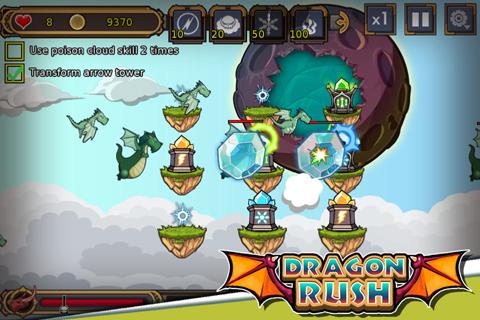