You are the Galaxy Warrior – the first lieutenant of the Planetary Defense Forces of the Vegio planet.

The invasion of the evil lords from a distant galaxy has begun, and your one and only objective is to defend your people. Your defeat means the destruction and slavery of your planet’s citizens.

Grow stronger as you defeat countless waves of enemies – every fallen enemy gives you more, and more power. You will need it, as every new wave is stronger than the former!

Every few waves you will face one of the evil lords – be prepared, for his powers are far beyond his minions!

Don’t be scared though! As you gain power and progress further, you will learn how to harness the ancient techniques of your tribe – mystical auras and KI energy strikes!

– 3 kinds of auras, which enchance your character.
– 3 kinds of super KI strikes to decimate evil invaders.
– 2 different basic attacks (with ranks!) – decide which one suits you more.
– 3 characters statistics – health, armor and KI energy – rise them as you wish.
– Countless waves of enemies, gets harder as you go!
– Online leaderboards!
– Auto-Save – every time you clear a wave, the game autimatically saves – you do not have to worry about losing your progress!

End of the briefing – go, get them, Soldier!
Compilance with the latest Android version. 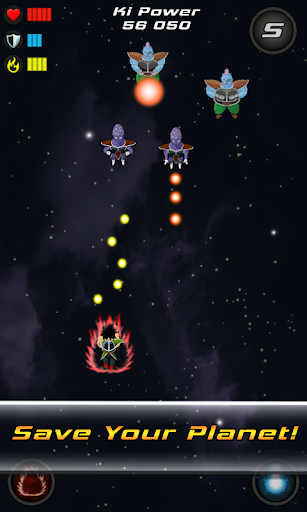 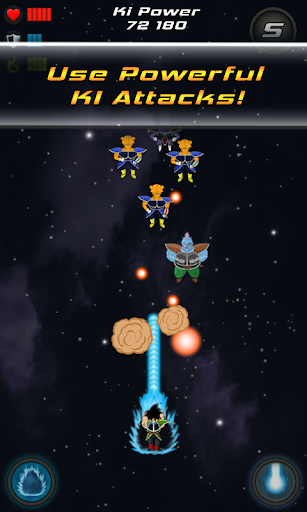 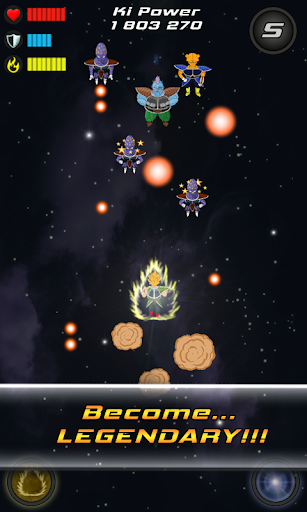