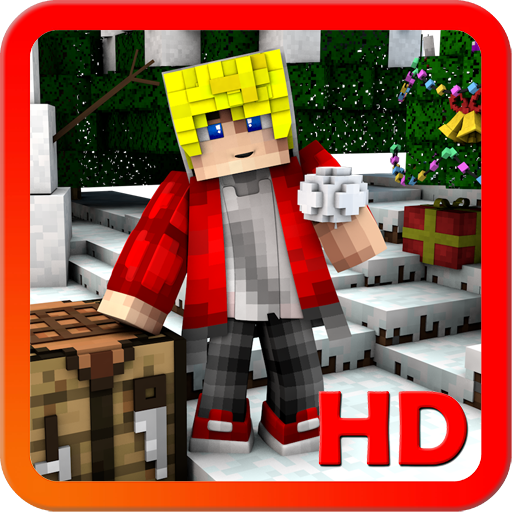 With our app you can:
– Set 1080p Minecraft wallpapers as your background!
– Save Minecraft pictures to your device!
– Take your update every month!

Interesting facts about Minecraft:
Minecraft is a three-dimensional sandbox game that has no specific goals for the player to accomplish, allowing players a great amount of freedom in choosing how to play the game. Markus “Notch” Persson began developing the game as a project. He was inspired to create Minecraft by several other games such as Dwarf Fortress, Dungeon Keeper, and later Infiniminer. Minecraft was first released to the public on 17 May 2009, as a developmental release on TIGSource forums, later becoming known as the Classic version. To back the development of Minecraft, Persson set up a video game company, Mojang, with the money earned from the game. On 11 December 2010, Persson announced that Minecraft was entering its beta testing phase on 20 December 2010. On 15 September 2014, Microsoft announced a $2.5 billion deal to buy Mojang, along with the ownership of the Minecraft intellectual property. The deal was suggested by Persson when he posted a tweet asking a corporation to buy his share of the game after receiving criticism for “trying to do the right thing.” It was completed on 6 November 2014, and led to Persson becoming one of Forbes’ “World’s Billionaires”.
Minecraft Story Mode, an episodic spin-off game developed by Telltale Games in collaboration with Mojang, was announced in December 2014. Story Mode consisting of five episodes plus three additional downloadable episodes, the standalone game will be narrative and player choice-driven. In Minecraft Story Mode, players control Jesse, who sets out on a journey with his or her friends to find The Order of the Stone—four adventurers who slayed an Ender Dragon—in order to save their world.
(Source: https://en.wikipedia.org/wiki/Minecraft)

Important! This is an unofficial Minecraft application!
4 new Minecraft wallpapers 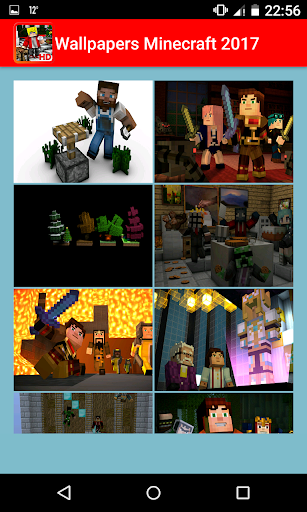 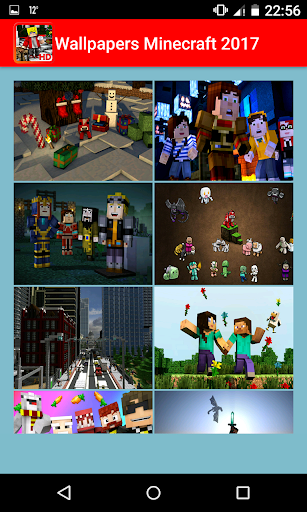