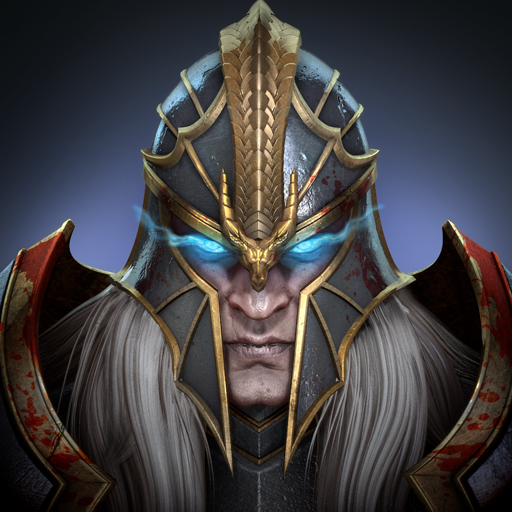 For Freedom, a 2016 fantasy-themed strategy war game, is now LIVE!

Build a city and recruit four races of Humans, Orcs, Elves and The Darkness. Launch an attack or retreat at your will. You can control every single unit like you navigate in Google Map. Become a mighty dragon lord and control dragon knights, or be wiped out by the cursed dragons. It’s all up to you!

An epic war in an immersive world
The war has been going on for ten thousand years in the For Freedom universe. The ancient dragon ten thousand years ago and the invasion of the cursed legion now. The four races have to bury the hatchet and fight alongside each other against the invaders of their land! However, Elves are wiped out immediately after the outbreak of the war. The world is being corrupted by darkness. You are given a magic fortress that keeps your from the dark force. Would you like to lead the four races to victory and save this world from all this chaos?

Four races offer endless possibilities of unit combination
You can recruit units of Humans, Orcs, Elves and The Darkness in your city, with signature buildings from all the four races providing different city functions. There are more than 16 types of buildings and over 20 distinctive units that have either advantage or disadvantage over each other. You can build your own army in a lot of ways, making it possible for you to defeat your enemy even if you are outnumbered. Strategy plays a crucial role in For Freedom.

A bigger world map, the bigger picture
The most intuitive world map ever. Zoom out to look observe the whole world and zoom in to focus on every single battle. There is no dead angle for you. Be ready for enemy’s ambush and allies’ call for help. You can choose either to attack or retreat at any time!

Greatest satisfaction for your desire for war
Let your power speak! Get new technology and train your army. Advanced units offer much more power in your quest for glory! Fight to kill monsters in the wild, plunder resources, conquer rival alliances! There are kingdom wars, cross-server wars and world boss fight! You can even wage a server-wide war that involves thousands of players from all over the world!

Amazing missions and official events
Daily quest, Newbie quest, Recommended quest, Random quest. The difficulty varies but the rewards are all amazing! Rare items will appear randomly after you complete quests. You have to put the quest system to good use if you want to turn the tide.

Official events open at regular intervals. They will keep you busy in the game for sure!

New Kingdom war is live. The fourth race Elves are now at your command!

Do you want to see Frost Wyrm, Tauren, Mage and Druid fight alongside each other? Download and play For Freedom, Fantasy-themed strategy war game of 2016!
What’s New:
1.New expansion Dragon Origins is live. You can have your own dragon, which will give buff to soldiers during battles. You can train your dragon to make it more powerful. It will also change its looks.
Optimizations:
1.Controls optimized.
2.Lag issue solved. 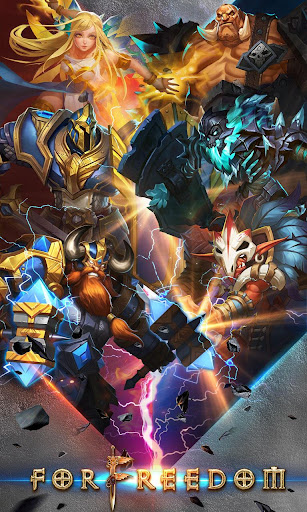 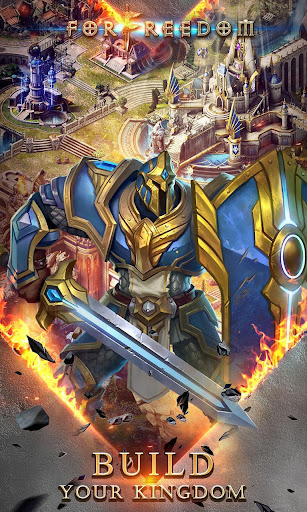