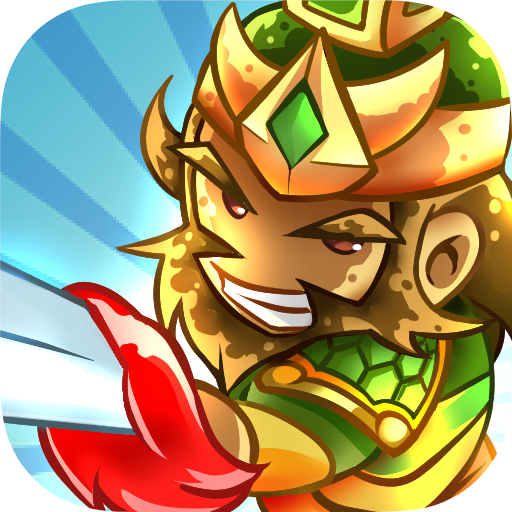 Three Kingdoms TD Tower Defense: Han Dynasty Civil War is a fantasy super defense game that will make you get hook for hours to defend China from the Rebels. Rebellion has occured in China and you will have to quell them and restore the dynasty. Use heroes like Liu Bei, Guan Yu, and Zhang Fei to quell the rebellion. Build Massive Super Towers to defend the kingdom and land from the Yellow Turban Rebellion and win the war by sweeping the creeps!

Fight on forests, mountains, cities. Build Archer Tower, Foot Soldiers Tower, Infantry Tower, Magic Tower, Catapult Tower, or Robot Tower to crush the enemies. Putting them to the ground and make them surrender! Become the legend of Heroes in Han Dynasty Kingdom and be the King in China World. Battle is imminent and we have to stand up for the right cause.

Be prepare to use defensive strategy with towers that you can upgrade and specialised weapons. Defend your kingdom against hordes of Yellow Turbans, Evil Wizards, Robbers, Rebels, Qiang Troops, and many things to beat! Battle has occured in the land accross China and we need Heroes like you to be the Legend in Three Kingdoms World!

Han Dynasty need Heroes and Legend like you to battle the enemies and restore the Han Dynasty Kingdom.

★ Defensive Battle that can hook you to play the game for hours!

★ Upgrade your towers and customize your strategy!

★ Look up encyclopedia with information for the towers and enemies
We published two more levels to beat! 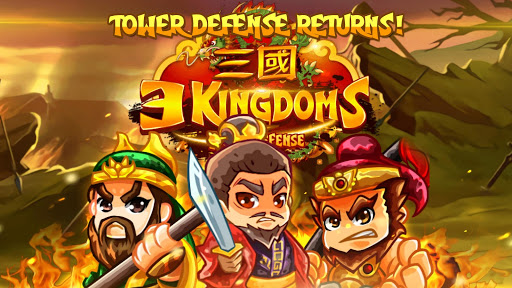 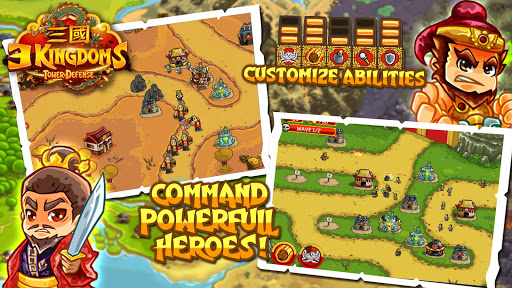