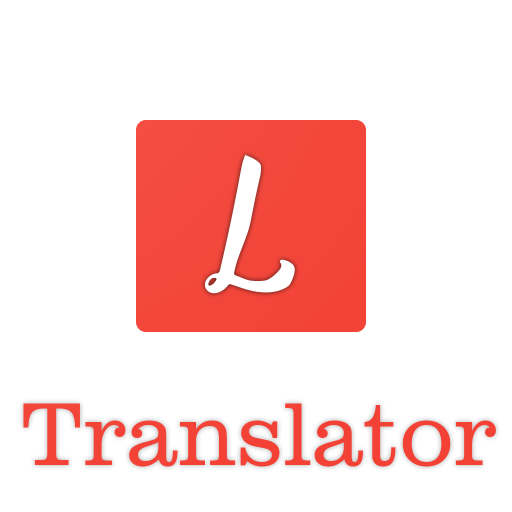 With an increase in social media and the internet, the world has become a global village and in our daily life, we have to interact with people from different regions and countries who speak different languages. In order to make your life and day-to-day work easier we have brought you a translator that can take different languages in different forms as its input and translate it for you in a matter of microseconds.

Photo and voice multi translator have formed by our talented and hardworking developers to give you quality service conveniently and efficiently.

One person speaks, and the second person gets translated voice of that language at the other end, then the second person speaks and first-person get translated audio instantaneously. This app might serve as an interpreter between people from different parts of the region. All Languages Voice Translator is the free translator as well as a dictionary for your translation needs. This speech to translate app can
empower you to translate from any input language into your desired language of output.
This voice and text dictionary and translator can help you fulfil all your language and interpretation needs.

There are four types of input method in this Universal translator. Text, Voice, Camera and photo are the four types of input to do the instant translation. All these things are displayed on the same screen in this Photo and Voice multi translator. You can directly use this translator by opening your camera and translate any board or book cover or anything live on the spot through this amazing photo translator, or you can choose any picture present In your gallery and decide to translate image that
you took some while back or downloaded while you were streaming the internet.

We all know that English is a language used internationally for communication and people from all over the world want to learn it to communicate with people across the world either they are native OR they are using English as their second language in their daily routine communication. Our application can translate from English to any language, which means you can translate English
word, sentences and paragraphs either by typing them OR by voice input into any other language of the world. Voice and photo multi translator is more useful tool when you use it as English to all language voice Translator.

Do not worry about anything, as it is very simple and best in use. Now it is time to find out how old you really look. Get this translation app now for free to get translations from any language to your desired language. We hope you will this amazing super useful voice and image multi translation app and will share with your friends and family. If you have, any suggestion to improve this great app then must share at our support email. Be happy.??
Now click photo and translate into the desired language. 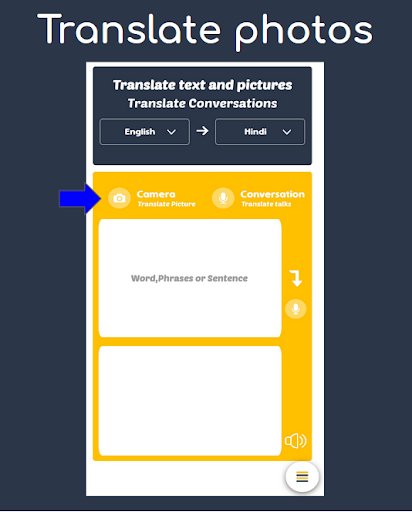 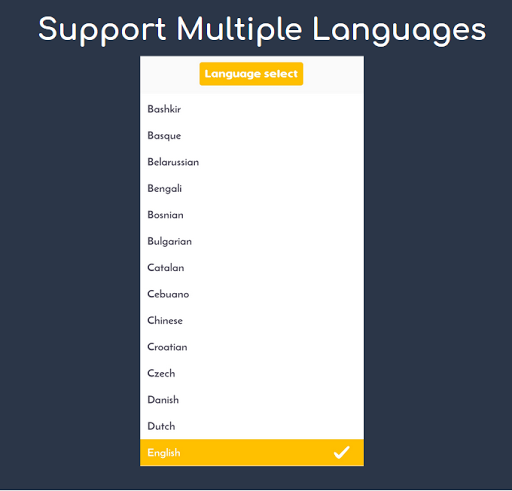 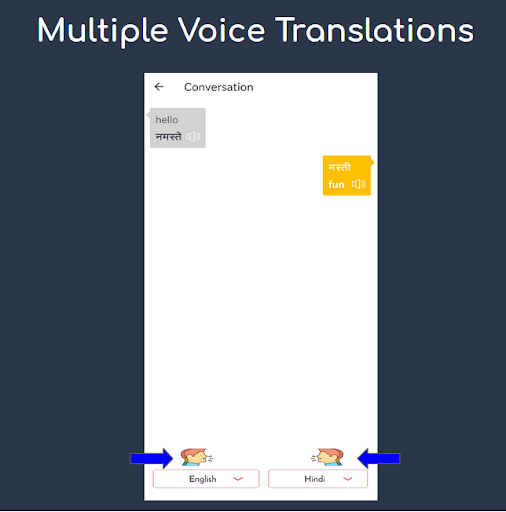 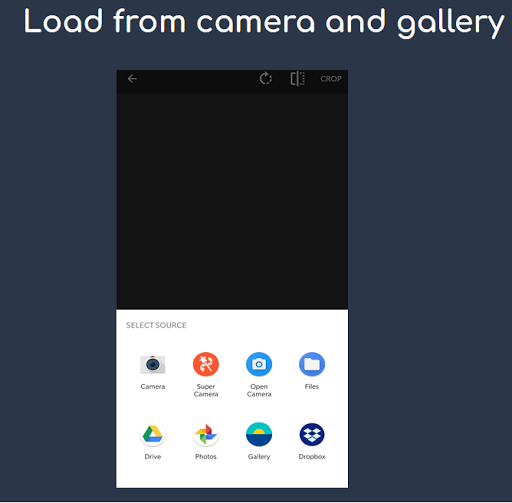 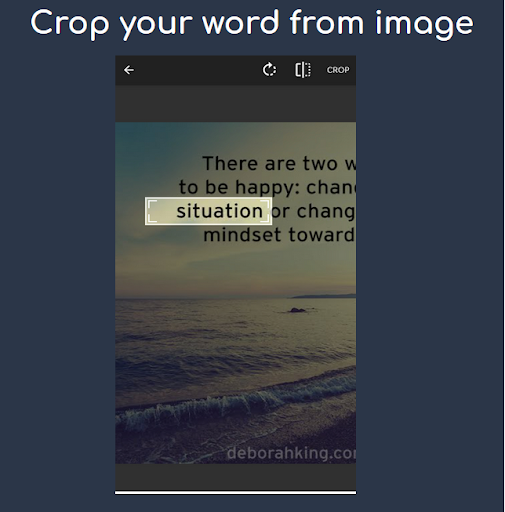 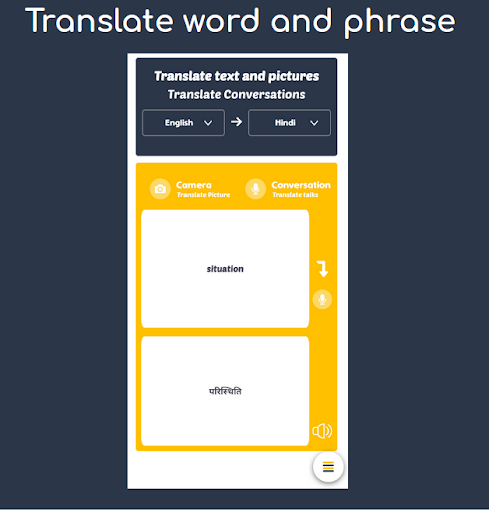 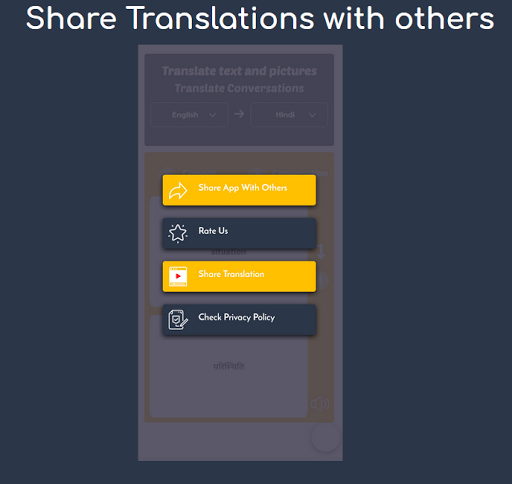