Dual and run multiple accounts of the same app simultaneously to separate work and life and gain more resources for game accounts.

As one of the top-ranked tools on Android, Dual Space(Parallel App) helps you log on multiple accounts at the same time on one device and highlight their own style.It runs much faster and more steady than Parallel Space. In addition, Clone App is compatible with most Android apps.Finally, It’s FREE forever.

Advantage：
• Easy to use and simple UI
• With the most powerful engine by Polestar Applab
• Provider options to enable/disable Google Play Service, which can save memory & power for cloned app.

Note：
• In order to make your application running well, we applied most of the android application. But we won’t collect any user information.
Features: 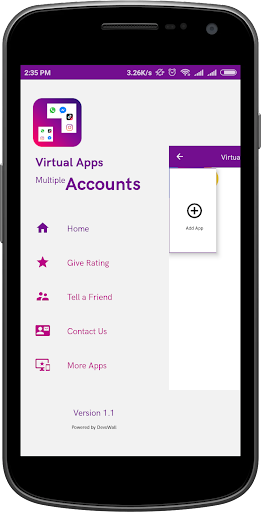 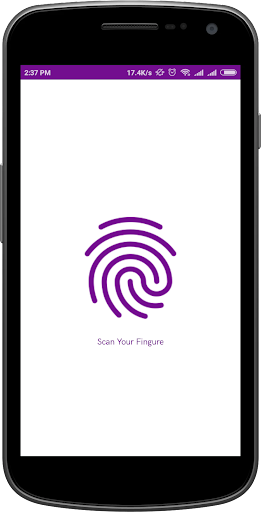