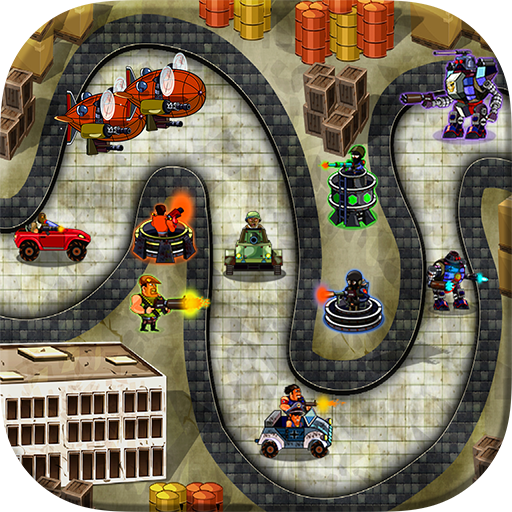 Don’t have Monsters, only people, that is cops, counter, terrorist are gathering now. A group of bombs, dynamites.., ! Powerful Explosion! Time of battle is back.
Build a defensive line with a powerful tower zone and tower diffence your King Of Tower Defense Strike Rush. The destiny of the kingdom td zone lies in your hands.

TD Zone: King Of Tower Defense Strike Rush, this is a tower defense of the king challenge that lies in a magical world. Heroes fight in a war to defend the kingdom with top strategy and a rush of inspiration of 2018.

Commander, Cops, our world is in great danger which we’ve never faced! Not only orcs, but also goblins, spirits, devils and other monster are trying to destroy us! Build your defense and stop them now – New Year 2018!

The King Of Tower Defense Strike Rush game is now available on Android for Phones and Tablets! Get ready for an epic journey to defend your kingdom against hordes of orcs, trolls, evil wizards and other nasty fiends using a vast arsenal of towers and spells at your command!

★ Graphics with chibi cute is only in the Heroes and Tower Defense Strike Rush.

★ The characters is extremely rich and each skill has different skills for players to enjoyable.

★ With each game level, you must kill each style enemy, and your strategy, Defense or attack enemies

★ Difficulty level increases over each level, collect many energy and skills to upgrade.

★ 8 different maps to mix up your tactics.

★ Hours of gameplay with over 160 achievements

★ Extra game modes that will challenge your tactical skills to the limit.

★ In-game encyclopedia with information from your towers and enemies.

★ Optimized for Android Phones and Tablets in new year of 2018!
– Fix small bugs. 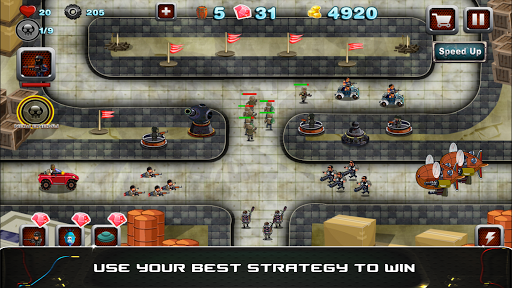 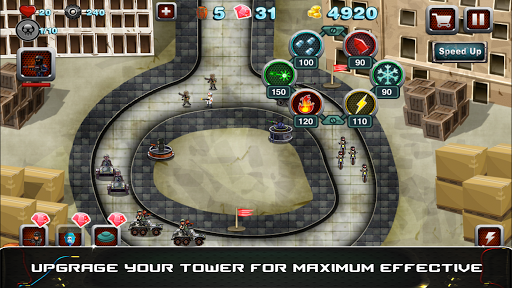 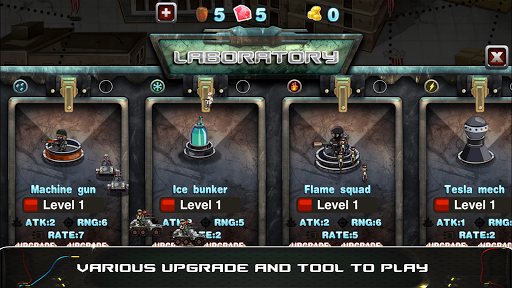 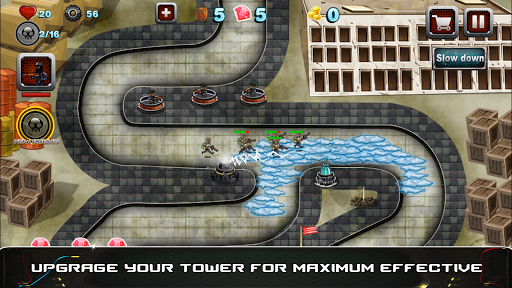