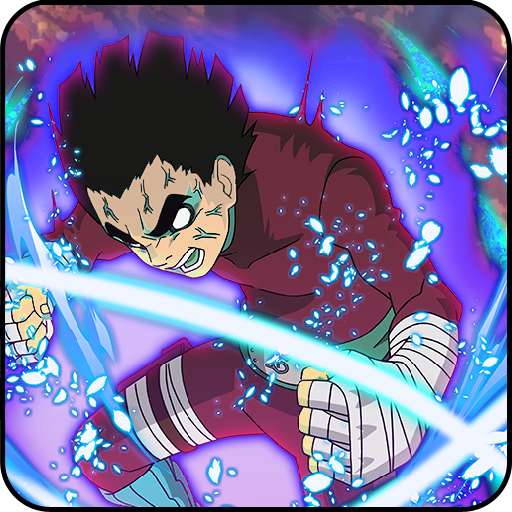 This excellent crossover fighting game is back in a completely redesigned version featuring a new combat system. The game offers more than 50 characters to choose from, including the most famous ones in the anime universe: blue sea pirate, saiyan ssj warrior, super ultimate ninja world. Ultra Anime Champions features many different game modes (1vs1, 2vs2 or even 1vs3) as well as several additional opponents.

In this version there are a lot of new players from the Anime world. The beautiful martial arts are very beautiful and powerful has also been updated. Does the appearance of these players make a difference? Who will become the highest player? Play Ultra Anime Champions and find out!

Your task is to defeat opponents in the battle to win.

You can combine move button with attack and normal skill to make many strong combo skill.

Many exciting modes ( fight 1vs1, team vs cpu, story mode, practice mode) are waiting for you. Join our arena fight round one and be the champion. Enjoy ! Thanks ! 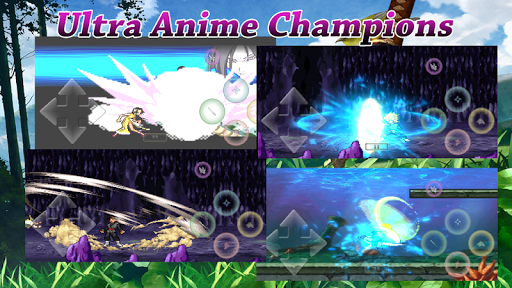 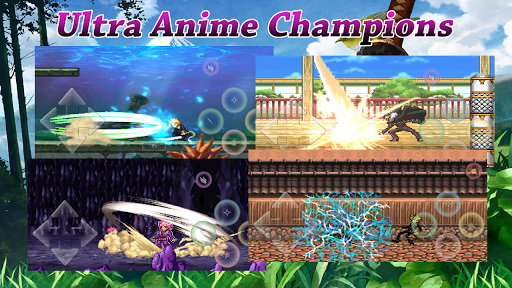 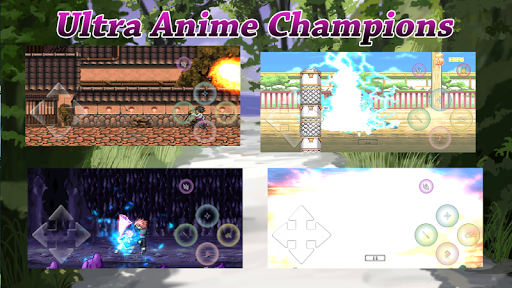 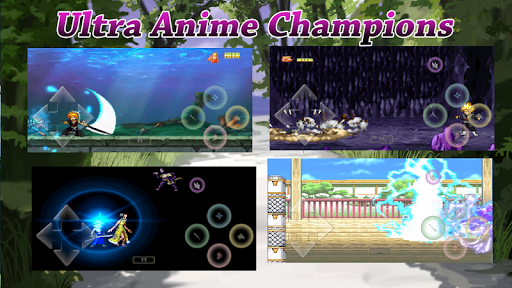 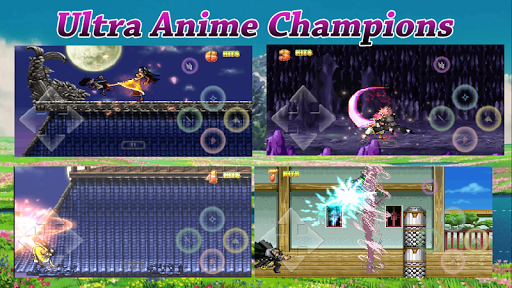