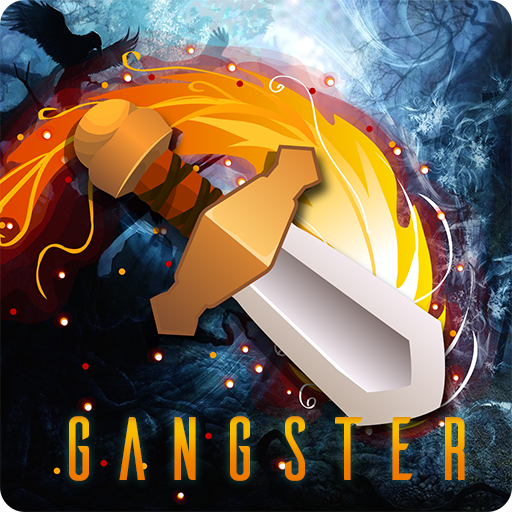 Summary
Years ago, the Defense Kingdoms of man were put to the test in a war that lasted decades. Only with the aid of powerful heroes, ancient magic, and the cunning strategy of great leaders, was mankind able to defend itself and repel the orcish onslaught.Peace ensued, but not forever. Scouts reports that demon power Defense Zone is rising at the edge of our Kingdom. The orcs have seized vast wilderness that was once our hunting grounds. Somewhere in the wilderness,the evil ones have opened a portal to the nether-realm, and are amassing armies of unspeakable horrors.

Great heroes, wherever you are. Your empress has summoned Defense Zone! Now is the time to defend our realm before it’s lost to bloodthirsty demons forever. Join us in our war against demon.

Divine Blade – Monster Gangster Castle Defense is Castle Defense Game you must to Defense your realm from monster of underworld such as golem , gargoyle , goblin , orc ,aliend and etc.

How to play : Divine Blade – Monster Gangster
– don’t let monster enter castle .you need summon tower for castle defense
– You must create Defense Zone by summon wizard or warrior(as tower) on path.
– You can upgrade tower for increase damage.
– You can casting spell for support defense look like Castle Defense , Realm Defense and
Kingdom Rush.
– too many monster look like Alien Shooter.
– you can’t stop touching while game playing.you c an cast spell for support tower every time. 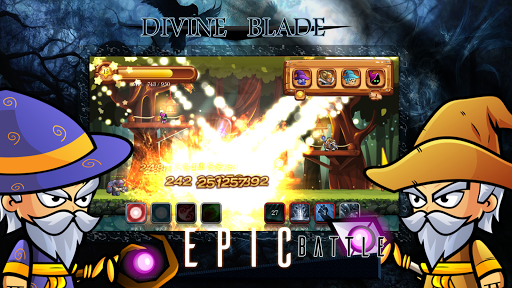 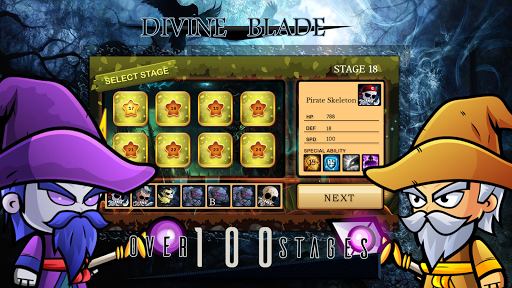