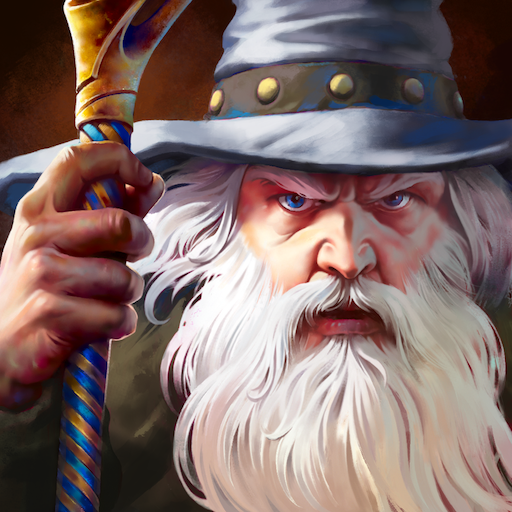 Heed the call of the magicians guild – conjurers, witches, archers and templars are needed! Monsters and dragons roam the realm, and your friends have already picked up the gauntlet, bow and arrow as well as sorcerer hats to raid dungeons, gain fame, and fight warlocks in the arena against other guilds!

Guild of Heroes delivers everything the classic fantasy has to offer, with devious dwarves and ancient elves, nasty orc shamans and troll sorcery, epic action and dark caves, quests and raids as befits the best medieval style RPG in the lineage of tabletop games.

However, the epic journey through the huge, colorful game world is not only fairy tales of mystic dungeons and dragons, but also battle against mages in the arena, controlled by other players!

In a nutshell:
★ Action-packed fantasy RPG in best game graphics
★ Equip character classes such as mage, hunter and warrior, interchangeable at any time
★ PVP against other teams in arena guild wars
★ Craft medieval weapons and armor with hundreds of combinations
★ Thousands of different monsters from diabolic exorcists to … oh, discover for yourself!

Now, enough of the heroic ballads; grab your wand, sword and shield, and into the best, free fantasy RPG you’ll ever experience!

Oh, do not forget: Follow the Guild of Heroes Community on Facebook – Events, Fan Art, Guild Friends and Contests are waiting to be explored!
◆ Join our special Christmas event by clicking the Event Board!
◆ Protect the city gate from enemy onslaught!
◆ The gate repairs itself if it’s not being attacked!
◆ Use freeze bombs to freeze all enemies on the screen!
◆ Get two new skin sets: Jolly Santa and Wight Knight!
◆ New skins items, weapon effects, footprints and wings with a new set of stat bonuses!
◆ Earn unique new rings & amulets you can’t get anywhere else
◆ Get Infinity materials to increase Star rating of equipment and abilities 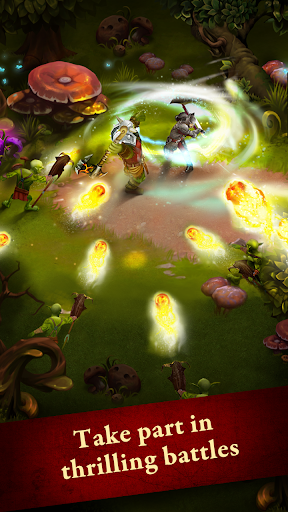 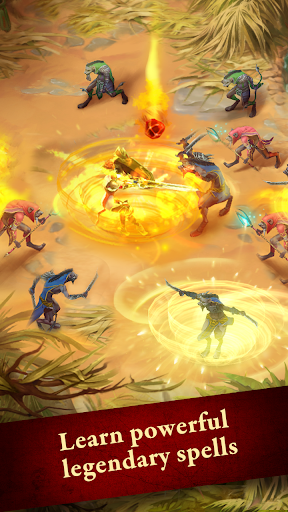