Collect and level up thousands of cards featuring WWE Superstars Ronda Rousey, Seth Rollins, AJ Styles, Brock Lesnar, and many other fan favorites like The Rock, Goldberg, Stone Cold Steve Austin, Tommaso Ciampa, and more. Crush your foes in real-time PvP and climb the leaderboards. Earn exclusive rewards in limited time competitions. Form a team and compete against others in tests of strategy. Plus, battle in Monday Night Raw, SmackDown Live, and NXT arenas.

Prove your wrestling chops in Open Challenges and compete head-to-head with other WWE fans to become a WWE SuperCard champion. WWE SuperCard has entertained millions (and millions!) of WWE fans across the globe.

Introducing Season 5! WWE SuperCard S5 will include 3 new tiers with more than 75 new Superstar cards in each, a new and improved multi-fusion chamber, and more! 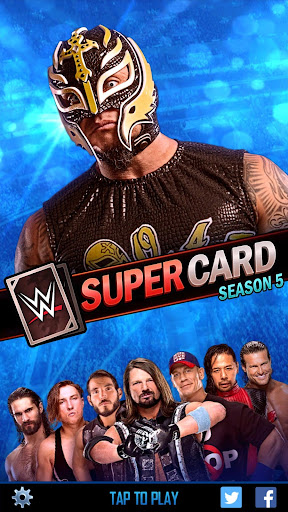 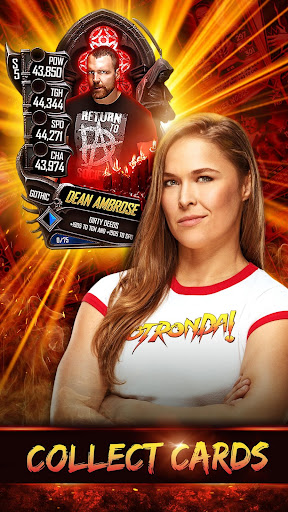 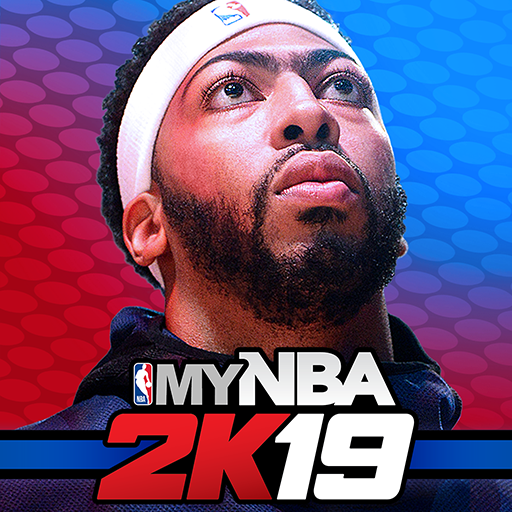 The new companion app for NBA 2K19 has arrived! MyNBA2K19 is packed with features, including the ability to scan your face into NBA 2K19 from your mobile device, daily opportunities to earn Virtual Currency, and a collectible card battling game.
Collect your favorite NBA superstars from the past and present and challenge other gamers across the globe in a variety of modes. Over 400 new cards are available for the 2018-2019 NBA season.

Face Scanning with your mobile device. Put yourself into NBA 2K19 on Xbox One and PS4! Daily opportunities to earn Virtual Currency for NBA 2K19.

Reigning Threes returns as a permanent mode! Earn unique points to spend in the Reigning Threes store each month.
Invite teammates and friends to join you in 2 On 2 matches.

Earn in-game rewards by completing daily missions, and compete for top cards in weekly events including King of the Court, Gauntlet, and Rivals Clash.
Bug fixes and optimizations. 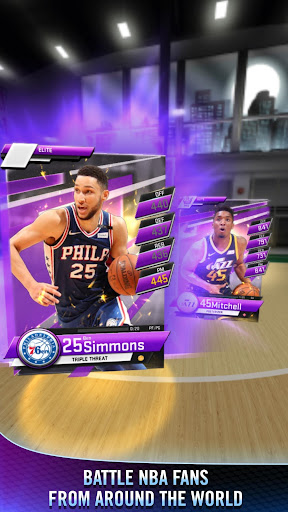 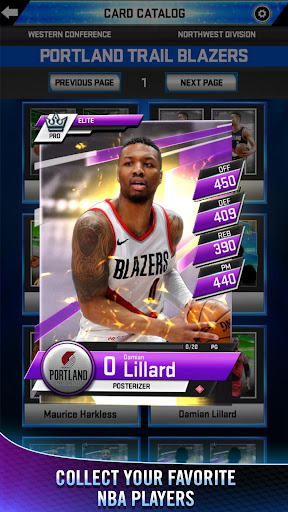 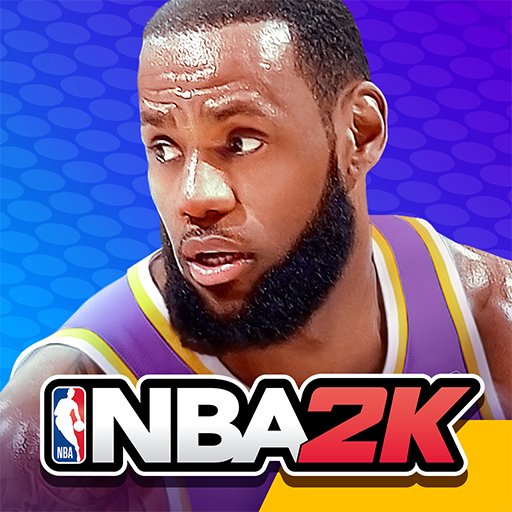 Experience console quality graphics and lifelike NBA 2K action on the go. Collect your favorite NBA players, build your dream team, and step onto the court in lifelike 5v5 match-ups. Use Drills to train up your players, compete in Seasons to and rewards earn new craft materials, compete in limited time events for exclusive cards, and rise up the leaderboards on your way to become a legend.

NBA 2K Mobile is the newest game from the NBA 2K franchise.

• Including over 400 cards of your favorite NBA players and all-stars
• Console quality graphics and authentic on the court action
• Multiple modes and events to test your skills
• Build your ultimate dream team of players past and present
• Gather followers who admire your team
• Exclusive rewards in real-time events like The Gauntlet
• Daily bonuses from the Checklist and logging in.
Pre-register now! 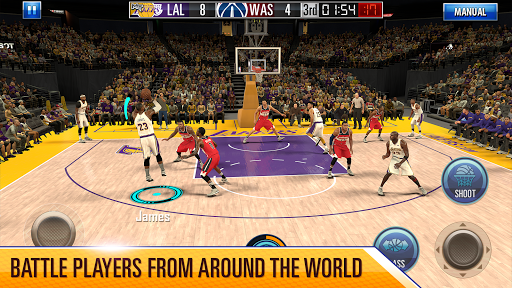 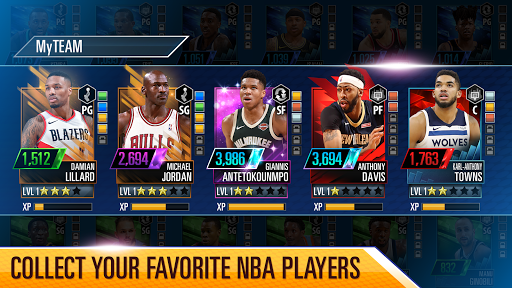