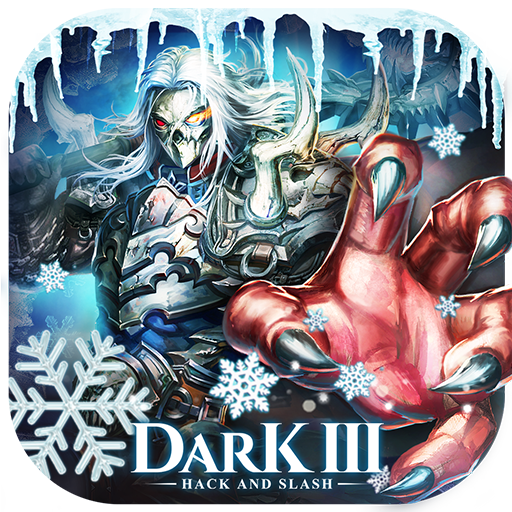 Beware… Halloween Approaches!
No Treat, only trick!
Thrilling and exciting Halloween is coming to Dark 3!

Experience an awe-inspiring Free MMORPG that lets you control actions in Real-time and embark through a vast fantasy 3D Open World!

Immerse yourself into a mmorpg universe of epic atmosphere and darkness through fast gameplay and amplified combat intensity! Meet friends around the world and create Parties to raid treacherous Dungeons or clash Real-time against rivals in the Arena and large-scale PVP Battlegrounds. Gear up stunning Armors, Wings and Mounts to fight against the evil on a Fantasy MMORPG Open World to bring back Glory. Upgrade and transform yourself from warrior to an unstoppable War God!

As the Darkness falls, only the Chosen survive…

Prepare yourself and Embrace the Darkness of Dark 3!

▶ WORLDWIDE SERVERS
-The Action MMORPG – Dark 3 is now available for 165 countries! Party with friends from all over the globe and conquer enemies in the immersive Open World!

▶ CLANS & GUILDS
-Group up with friends and guildmates, or party up with thousands of other players around the world to take down epic bosses, engage in mass-scale PvP combat, and uncover loot in epic raid dungeons.

▶ REAL-TIME COMBATS
-Battle against all who stand in your way! Real-time CO-OP and PVP combat means the action never stops
-Beat them UP! Easy to control, one-tap combo and amazing experience

▶ FANTASY OPEN-WORLD
-Explore a vast, stunning, and lush open-world that allows thousands of players to simultaneously explore, discover, and conquer. 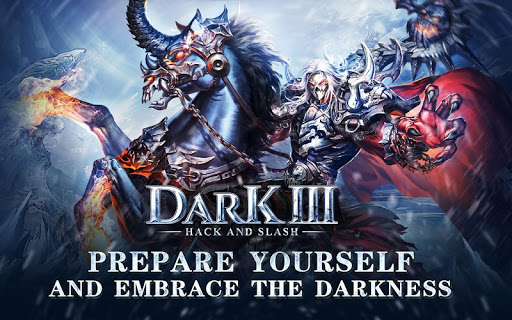 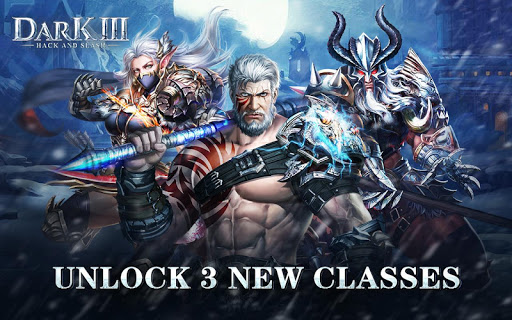