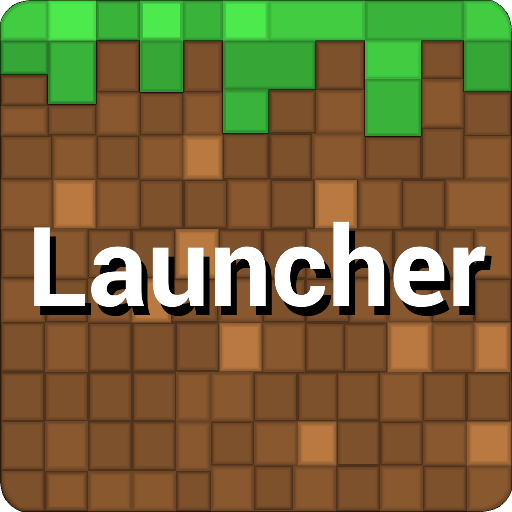 ON JELLY BEAN, NORMAL MINECRAFT PE TEXTURES CANNOT BE ACCESSED BY THIS APPLICATION! A demonstration texture pack has been provided.
THIS APPLICATION IS INCOMPATIBLE WITH SOME SAMSUNG DEVICES! Devices with Samsung Knox or other security solutions may not be able to utilize the live patching and the ModPE Script Runtime of BlockLauncher. Patching .mod-formatted patches and texture packs still work. A fix is being worked on.

BlockLauncher is a custom Minecraft PE launcher that wraps around Minecraft PE and provides loading of patches, texture packs, and mods.
(formerly known as MCPELauncher)

Just choose Options on the main screen, then select mods. It is that easy!

THIS APP REQUIRES THE FULL VERSION OF MINECRAFT PE TO RUN. The demo version or the J version is not supported.

This program loads libminecraftpe.so from the currently installed copy of Minecraft PE, so it should be compatiable with the mod patching features of PocketTool and QuickPatch.

Jelly Bean users: currently, this application cannot load original textures from copies of Minecraft installed by Google Play on Android 4.1 and above. The built-in texture pack will be used.

Features:
– Patch up to 3 patches
– Test the texture pack support with the built-in RepetiCraft texture pack
Add support for both ModPE Scripts and Mojang scripts on Minecraft 1.9.0.3 beta

Known issue: occasionally block textures are black on Minecraft 1.9.0. Exiting and reentering the world fixes this. We’re looking into it. 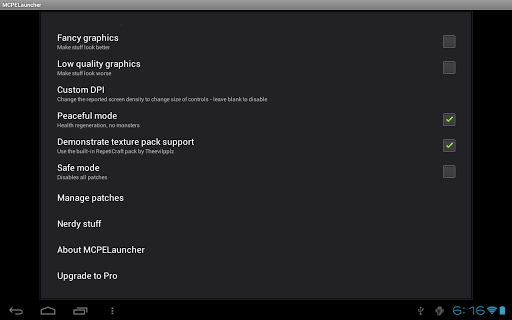 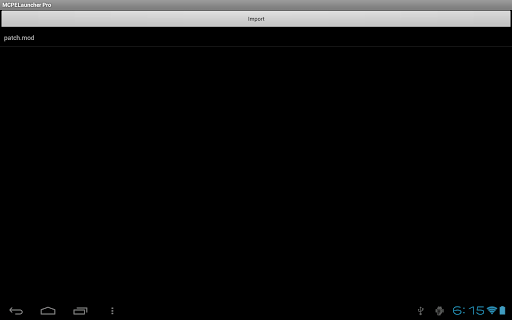