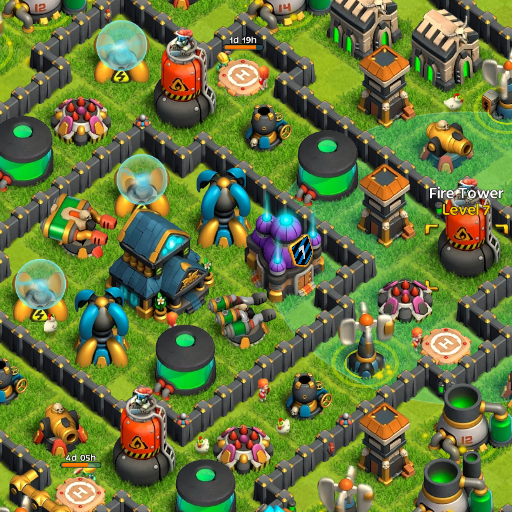 The most epic strategy game 2015. Just try this royal game!

Battle of Zombies is an exciting mixture of strategy and royal dynamic battles. Create a powerful zombie army. Produce sets of super-secret weapon and join clans. Attack enemies and deprive them of trophies and resources. Download Battle of Zombies now! Go to War! 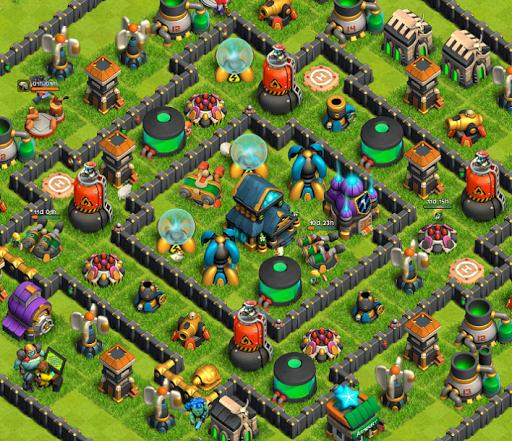 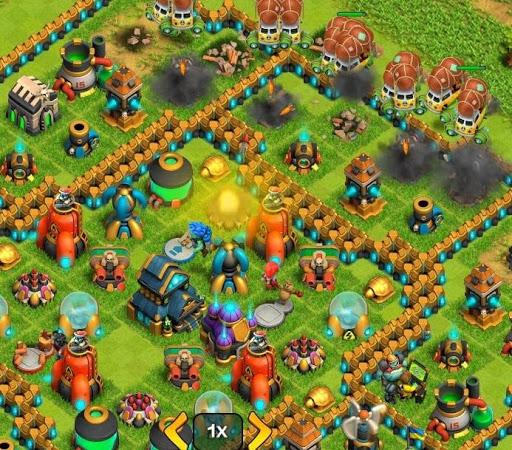